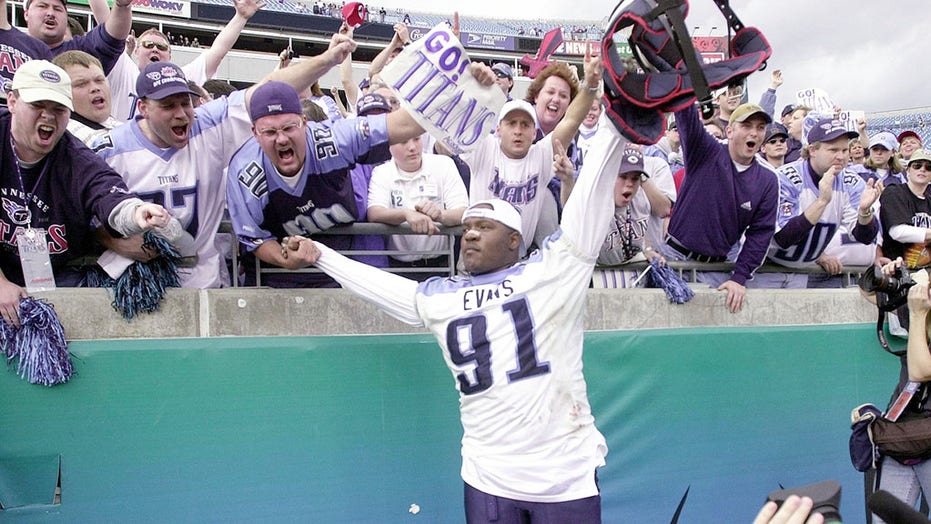 Josh Evans, a former defensive lineman for the Tennessee Titans, talked about his recent cancer diagnosis in an interview with the team’s website. He was diagnosed with cancer in one of his kidneys in January and underwent a 13-hour surgery that saw doctors remove "his right kidney, part of his pancreas and some of his small intestine in the process."

"I'm fighting hard, man, I promise you that,” Evans said. “It ain't easy. But I'm fighting, and I'm praying I can get through this and I can get myself together. I am not going to give up, regardless of the news I get. And I want everybody out there talking to God for me, if they will. Please pray for me. Talk to God for me."

Evans has spent the last two weeks at a Cancer Treatment Center in Georgia, but his treatment has been delayed because of the pain he is currently going through, according to the team site.

Evans, who signed with the Houston Oilers as an undrafted free agent in 1995, played on a part-time basis during his first two seasons, but he eventually became a regular rotation player in his third season, and eventually as a starter. During the 1999 NFL season, Evans had 26 total tackles and 3.5 sacks for the Titans, who reached the Super Bowl.

Evans spent the final three years of his NFL career with the New York Jets from 2002 to 2004.

He finished his career with 141 combined tackles and 21.5 sacks in 94 career games.