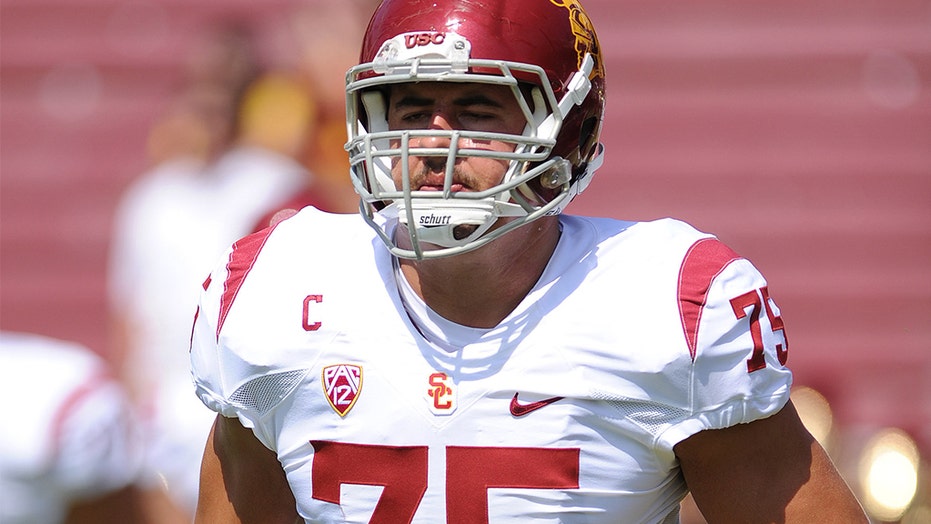 The cause of death was not disclosed by the college, but 247Sports reported that Tuerk collapsed while hiking.

“The #TrojanFamily is terribly saddened by the news of Tuerk’s passing, gone too soon at the age of 26, and our thoughts, prayers and condolences are with his family,” the USC athletic department wrote.

Tuerk, a third-round draft pick in the 2016 NFL Draft by the Chargers, never played a regular-season game with the team. He violated the league’s policy on performance-enhancing substances and as a result, he was suspended the first four games of the 2017 season.

The Chargers eventually waived him and he signed with the Arizona Cardinals in November 2017. He played in one game for the Cardinals and the team cut him a year later.

Tuerk played in 38 games for USC, and was a first-team All-Pac-12 selection during his junior season.