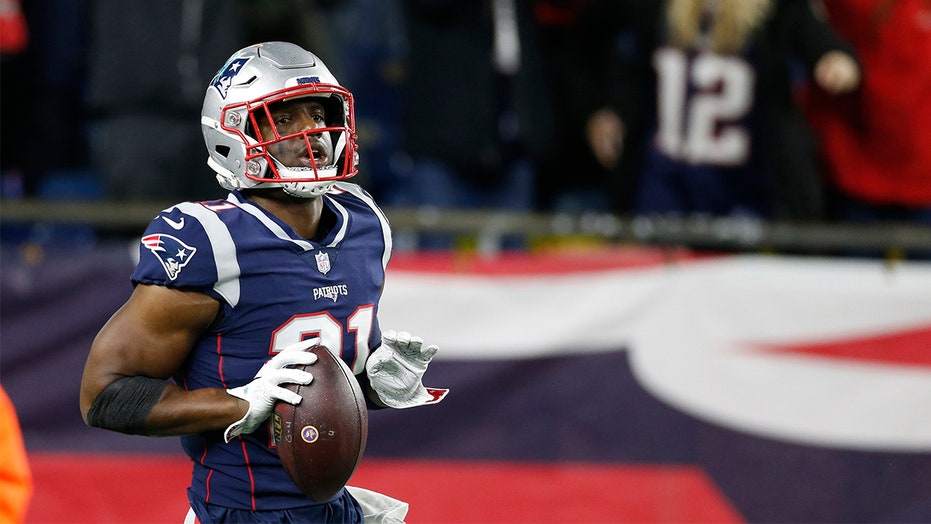 Former New England Patriots safety Duron Harmon found out he was being traded to the Detroit Lions this week in a less than pleasant way.

Harmon, who was drafted by the Patriots in 2013, went to his dentist Wednesday to have a “small procedure" done when he ended up having to have his wisdom tooth removed, he told Lions’ reporter Tori Petry.

“He starts wiggling the tooth, and my phone is vibrating,” Harmon said. “For whatever reason, I don’t really look at my phone when I’m at the dentist, but I pull it out, and I see it was Coach Belichick. And I was like, ‘All right, I’m going to call him back when this guy finishes taking out my tooth.’”

Harmon said 10 minutes went by before he received another missed call from Belichick and a message that read “Call me back.”

“We’re on the phone, we’re talking a little bit, small talk, and he lets me know, right after I get my tooth taken out, ‘You’ve been traded to the Lions.’ And I just was like, ‘All right.’”

He called it “a lot to process.”

“I’m still trying to figure out, I’ve got to go to CVS, I’ve got to get my medication that I need. Telling my wife -- I’m calling her and letting her know I had to get my tooth taken out, and now I’ve got to call her back and let her know we got traded.”