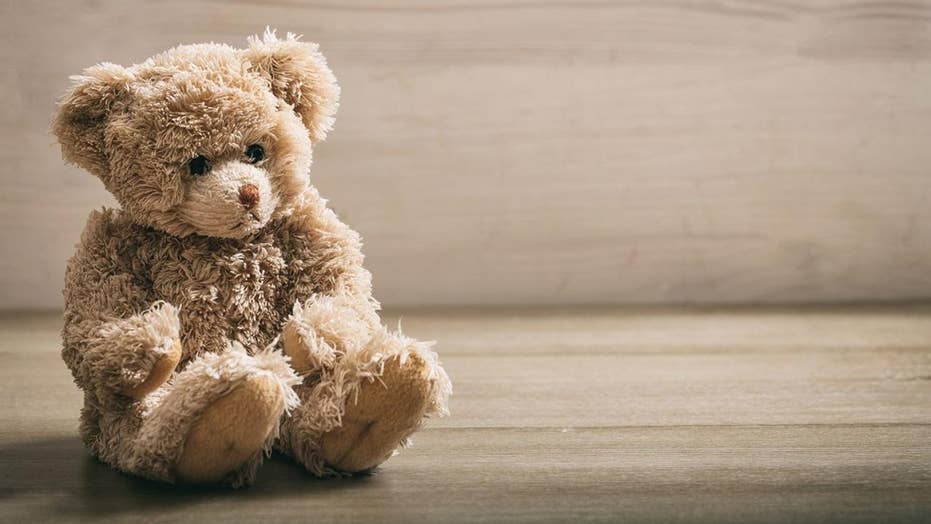 Georgia Bulldogs men’s basketball lost their game against the Mississippi State Bulldogs on Wednesday after someone sitting in the stands threw a stuffed animal on the court.

The bizarre ending occurred with less than a second left in the game, as Mississippi State’s Quinndary Weatherspoon was at the free-throw line trying to put his team ahead. Weatherspoon missed the free throw as the stuffed animal came flying in behind him.

The Mississippi State bench immediately started to point at the item on the court and coach Ben Howland pleaded for a technical foul.

Georgia was given the technical foul and Weatherspoon got a do-over, making the free throw to put his team up one point and eventually give them the win.

Georgia coach Tom Crean was puzzled as to why his bench received a technical and not a warning, according to the Indy Star.

"I’ve never seen that, not without a warning, and certainly not without an explanation," he said. "The rule says you’ve got to be able to know who did it."

Regardless, Mississippi State moves to 19-7 and bolsters its resume for the NCAA Tournament, while Georgia slips to 10-16.