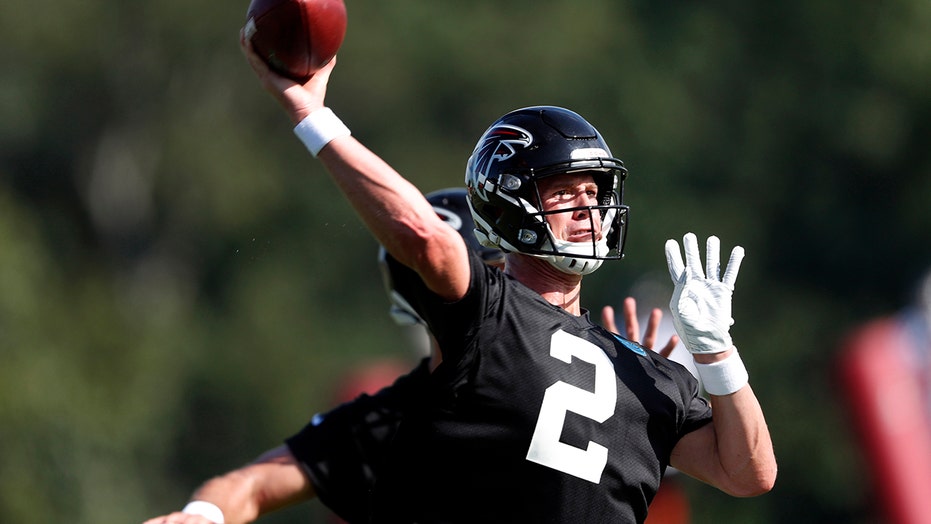 Atlanta Falcons quarterback Matt Ryan said Monday he reflected on the police-involved death of Rayshard Brooks over the weekend.

Brooks, a 27-year-old black man, was shot and killed during an encounter with Atlanta police outside a Wendy’s restaurant. The incident with two white officers rekindled fiery protests in the city and prompted the police chief’s resignation.

“I spent the weekend trying to wrap my head around the killing of Rayshard Brooks. To be completely honest, I can’t. Rayshard Brooks should be alive – end of story. We cannot continue to lose lives due to police brutality,” Ryan wrote in a statement posted to Twitter.

“Atlanta, I see you, I hear you and I’m taking action with my Fund. I'm with you more than ever as we take the next steps in the fight against police brutality and systemic racism. We can and will Rise Up.”

Ryan started a GoFundMe to help the black community in Atlanta in response to the police-involved death of George Floyd, the Minneapolis man who died in police custody May 25 after an officer kneeled on his neck for more than 8 minutes in a moment caught on cellphone video.

As of Tuesday, Ryan had raised more than $1.2 million. The goal is to raise $2 million.

Since Brooks’ death, the Atlanta Police Department terminated Officer Garrett Rolfe, who fired the fatal shots, and officer Devin Brosnan was placed on administrative duty. Rolfe had worked for the department since October 2013, and Brosnan since September 2018.

An autopsy found that Brooks was shot twice in the back late Friday by police while trying to flee.

Fulton County District Attorney Paul Howard said he hopes to decide by midweek whether to charge the officers. The Georgia Bureau of Investigation was put in charge of the investigation.