Los Angeles County Sheriff’s Department deputies linked to the alleged display of gruesome Kobe Bryant crash-scene photos in a California bar were told they could avoid discipline if they simply admitted involvement and deleted the photos, according to a report.

But the disclosure of the alleged quiet attempt to let the deputies off the hook could amount to destruction of evidence, a source told The Los Angeles Times.

The sheriff’s department learned of the alleged bar incident from a citizen’s complaint, the newspaper reported. The citizen reportedly saw a deputy showing the crash-scene photos, which had been stored on a cellphone, at a bar in Norwalk, about 17 miles southeast of downtown Los Angeles.

Several other sources told the newspaper they had witnessed crash-scene photos being shown in settings that had nothing to do with the crash investigation – alleged behavior that Patti Giggans, chairwoman of the sheriff’s department’s Civilian Oversight Commission, described as “completely unprofessional” and “very regrettable.”

Brian Williams, executive director of the commission, told the Times his office planned to question sheriff’s department officials about the matter at a meeting next week. 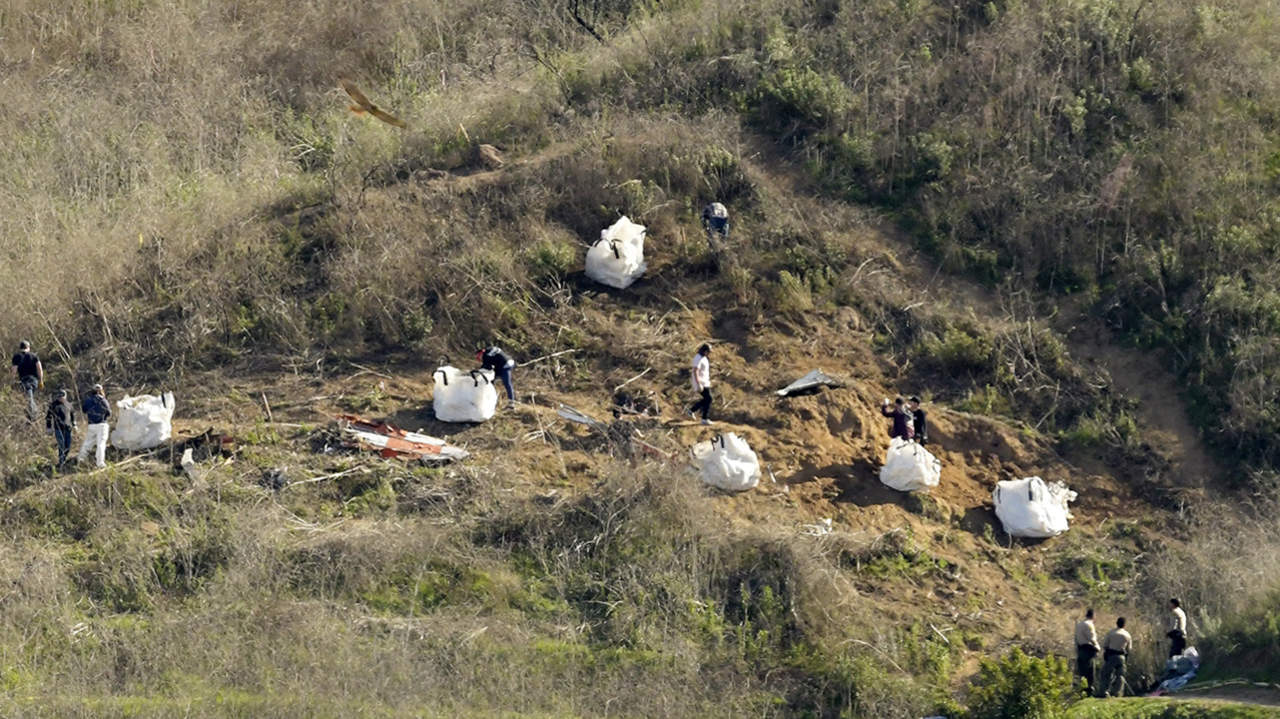 Sheriff Alex Villanueva’s department issued a statement Friday saying it was “deeply disturbed” by the alleged misuse of the photos and promised “a thorough investigation.”

Two days earlier, Villanueva did not respond when asked if he ordered the deletion of the photos, the Times reported.

The Jan. 26 helicopter crash killed Bryant, a retired star for the NBA’s Los Angeles Lakers, his daughter Gigi, plus the copter’s pilot and six other passengers. The cause of the crash remained under investigation but weather-related concerns were considered a likely contributing factor.