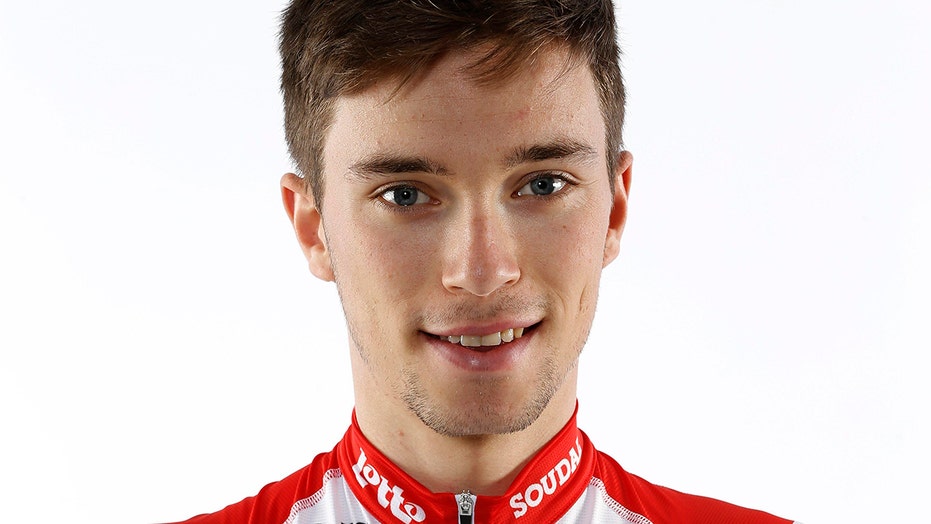 A Belgian cyclist died after crashing in the third stage of the Tour of Poland, his team announced Monday.

Bjorg Lambrecht, 22, had fallen and was rushed by helicopter to the hospital, where he later died.

“The biggest tragedy possible that could happen to the family, friends and teammates of Bjorg has happened. Rest in peace Bjorg,” Lambrecht’s team Lotto Soudal wrote in a tweet.

No other details were shared.

Czeslaw Lang said Lembrecht was on a straight road when he fell, according to BBC.

“He had a moment of hesitation, he left the asphalt and the tragedy occurred,” he said. “The injuries were so serious that we called for a helicopter and an ambulance. He was transported to hospital. His heart started beating again but he sadly died during the operation.”

Lambrecht was named the most promising youngster in the June tour of the Dauphine – a preparatory event of the Tour de France. He also had a strong run in several races in the spring.