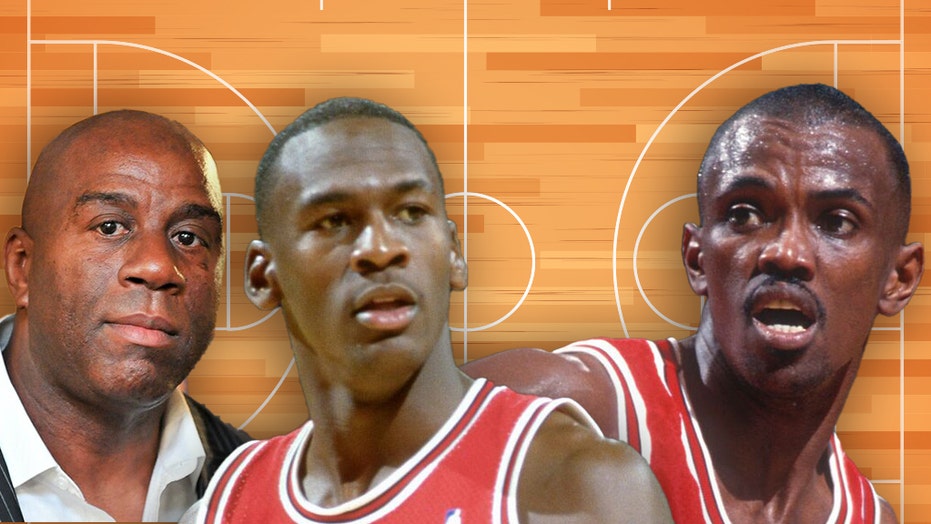 Crump: We expect officers to be charged as accomplices in the killing of George Floyd

Former Chicago Bulls player Craig Hodges, a teammate of NBA legend Michael Jordan, was always known to be outspoken during his playing days, and even now during retirement.

Hodges made an appearance on “The No-Sports Report” podcast on Wednesday to talk about what was going on during that time, and the nationwide protests currently happening in the aftermath of George Floyd’s death, the Minneapolis man who died in police custody May 25 after an officer kneeled on his neck for more than 8 minutes in a moment caught on cellphone video.

“But, you know, for me it was one of those things where I had talked to Michael [Jordan] about opening up the same manufacturing we have overseas in America, and that's being able to produce shoes and stuff here, and that's the part that I felt like we kind of missed the boat,” Hodges said on the podcast. “And as far as the 1991 championship on both levels, Chicago and Los Angeles, two of the biggest media markets -- what would’ve happened if we would have said, we want to have a work stoppage and we want to change the conditions of police and civilians?

“But at that period of time, I was asking us to boycott in order to create some type of an ownership, black ownership within the league, having a league look reflective on the ownership level to what was on the court,” Hodges added.

“And it continues today. You know, I seen yesterday, where the league is talking about some type of racial justice committee or whatever. I'm glad to see that. Hopefully, they'll bring in Mahmoud Abdul-Rauf and myself and other players who I'm sure feel like they have been castigated in the past.”

In 2017, Hodges spoke to The Guardian about the fight for social justice, and he said that he thought the basketball stars in his day were “caught up in individual branding rather than a unified movement.”

In his book, “Longshot: The Triumphs and Struggles of an NBA Freedom Fighter," Hodges wrote that he told Jordan and Johnson that the Bulls and Lakers should sit out the opening game, so “we would stand in solidarity with the black community while calling out racism and economic inequality in the NBA, where there were no black owners and almost no black coaches despite the fact that 75 percent of the players in the league were African-American.”

Jordan told Hodges he was “crazy” while Johnson said: “That’s too extreme, man.”

“What’s happening to our people in this country is extreme,” Hodges replied at the time.