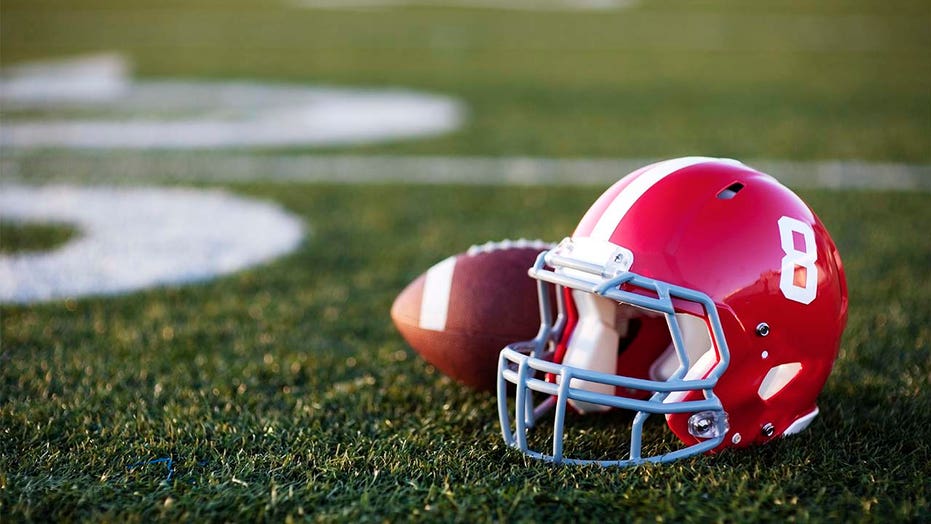 Nate Panza, a star running back from Morristown, N.J., was expected to attend Cornell in the fall after he ran for more than 1,200 yards and 17 touchdowns during his senior year at Morristown-Beard School.

Panza, however, was heard saying “f--k that n---er” in a Snapchat video recorded early Sunday morning, which was shared on social media outlets, and he was immediately kicked off the Cornell football team, according to the Cornell Daily Sun student newspaper.

MISSISSIPPI STATE'S KYLIN HILL: 'I WON’T BE REPRESENTING THIS STATE' UNTIL FLAG CHANGES

A shirtless Panza, who was off-screen when he said the slur, was then on video asking his classmate behind the camera, Adam Giaquinto, to not post the video. Giaquinto then responded using the N-word in reference to George Floyd, the black man killed by a white police officer in Minneapolis, which set off nationwide protests of racial injustice and police brutality.

“Cornell football was made aware of the video early Sunday afternoon,” Andy Noel, director of athletics and physical education at Cornell University, said in a statement to The New York Post. “After viewing it, head football coach, David Archer, made the decision to rescind the individual’s offer to join the team in the fall. There is no room for this behavior in Cornell Athletics.”

Panza released a statement through the student newspaper.

“A video was taken of me using a word that is offensive and hurtful,” Panza said. “The word has a long history of cruelty for the black community and is simply wrong. I am heartbroken I have hurt people; those I know and those I do not. I take full responsibility for my actions. … I do not believe that my language that night aligns with who I have tried to be as a person, the values I live by or the manner in which I have conducted myself as an athlete. My immediate reaction to the video was to reach out to my entire high school community to offer my sincerest apologies.”

A student organization named Cornell Students for Black Lives helped bring the video to the attention of Cornell’s administration. At this time, it is unclear whether Panza’s admission status to the Dyson School of Applied Economics and Management will remain active.

Giaquinto, on the other hand, will attend the University of Richmond. The school acknowledged what happened and said that it would be investigating the video.