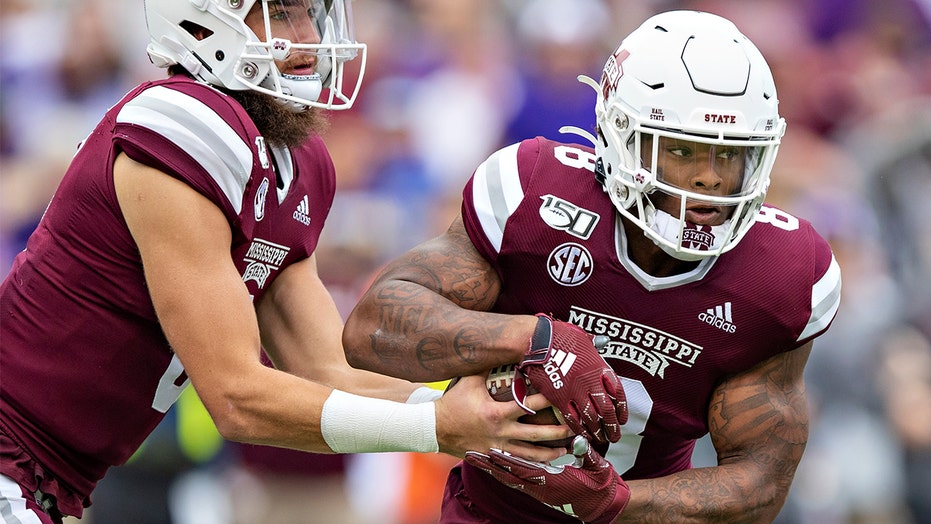 Hill, the team’s running back, a first-team All-SEC pick in 2019 and a Mississippi native, said on Twitter that he won’t represent the state until the flag changes. Hill sent a response to an original tweet by Mississippi Gov. Tate Reeves regarding the state’s flag.

“Either change the flag or I won’t be representing this State anymore & I meant that .. I’m tired,” Hill wrote.

Mississippi is the only state in the country that has the Confederate emblem in its official flag. Recently, the NCAA, the SEC and Conference USA announced that they wouldn’t hold championship events in the state until the flag was altered.

Hill piled up 1,350 rushing yards and 10 touchdowns last season. He is one of the best returning players in the conference.