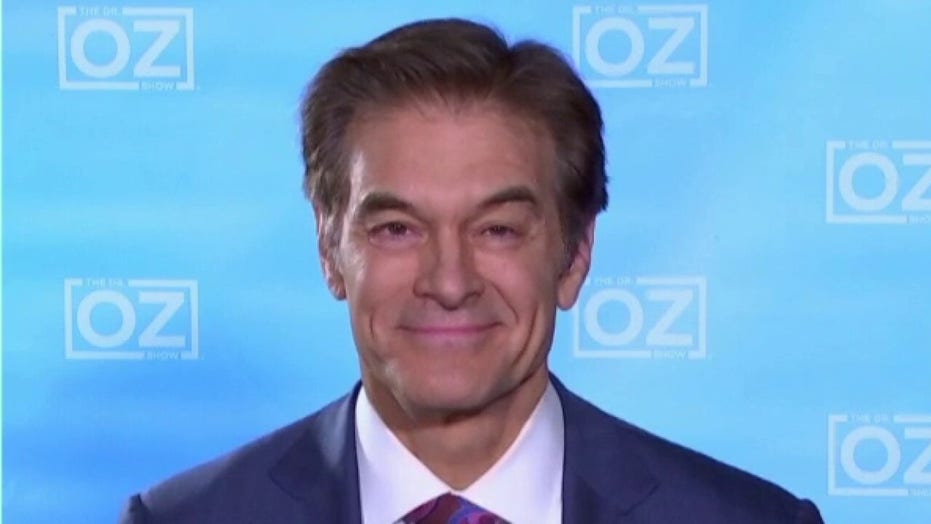 Dr. Oz weighs in on the promise of chloroquine to treat coronavirus

David Edwards, a former Texas A&M and Georgetown guard, and Lee Green, a former St. John’s guard, both died from complications of the virus — which has affected more than 390,000 people across the world.

OLYMPIC TORCH RELAY: NO TORCH, NO TORCHBEARERS, NO PUBLIC

“Never in a million years would I have even imagined my backcourt teammate would go before his time. I just got the news that Dave Edwards passed away. For those that have been praying for him, he is now in a better place,” Henderson wrote.

“This coronavirus has hit me in the heart. Dave was one of the fiercest competitors and best point guards that I've ever met. Nearly unstoppable. Learned how to become tough as nails competing against him everyday and shaking off adversity.”

Green, who was 49, also died from complications relating to the coronavirus, former teammate Lamont Middletown told the New York Post. Green was a retired NYPD officer. It was not believed that Green had any underlying health issues. He reportedly contracted the virus at an event he was working as a DJ.

Lee Green, left, and Dave Edwards both played in the Big East Conference at one point in their collegiate careers. (Getty Images)

“He was our defensive lockdown guy,” St. John’s head trainer Ron Linfonte told the newspaper. “He could score if he needed to. He was one of the guys who really relished the role of ‘give me your best player and I’ll lock him down.’ He sacrificed his offense a lot for the good of the team, and he was everybody’s favorite.”

Edwards played at Georgetown in the 1989-90 season before transferring to Texas A&M where he would play from 1991 to 1994. He averaged 13.5 points, 7.1 assists and 4.9 rebounds for the Aggies and was a three-time All-Southwest Conference player.

Green was as Parade High School All-American before joining St. John’s. In 72 games, he averaged 2.3 points and 0.8 assists. While he didn’t do much in the box score, Linfonte told the New York Post that Green was a key player on tournament teams.