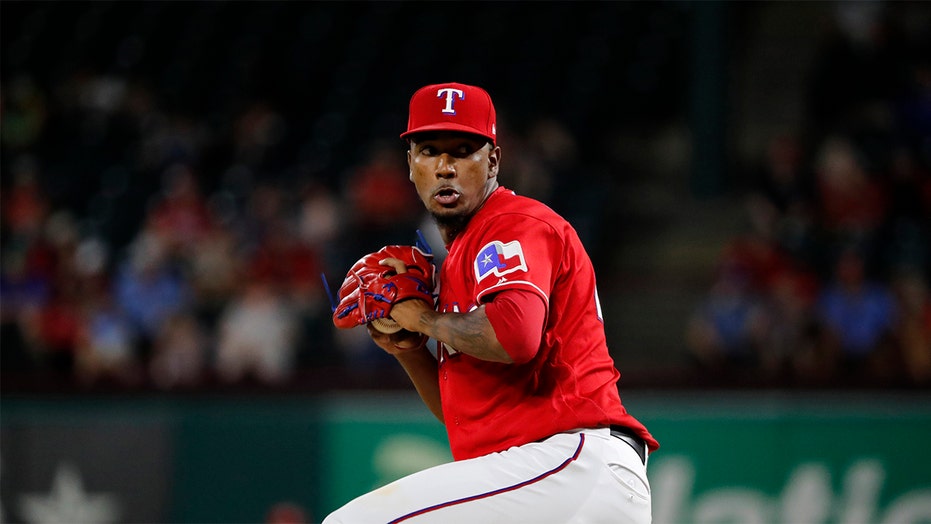 The Office of the Commissioner of Baseball issued a statement that the decision came after the 22-year-old right-hander had tested positive for Boldenon, an anabolic steroid.

“The Office of the Commissioner of Baseball announced today that Cleveland Indians pitcher Emmanuel Clase has received an 80-game suspension without pay after testing positive for Boldenone, a performance-enhancing substance, in violation of Major League Baseball's Joint Drug Prevention and Treatment Program.”

The Indians said they were “disappointed” by Clase's suspension.

“We fully support Major League Baseball’s policy and its efforts to eliminate performance-enhancing drugs from our game,” the team said in a statement. “We have been in contact with Emmanuel, and we will welcome him back after the discipline has been served. ”

Clase’s suspension will be on hold as the 2020 regular season, which was set to begin on March 26, continues to be delayed as a result of the coronavirus pandemic.

If the season doesn't cover 80 games, MLB and the players' association are still working out if any carryover will apply for 2021.

Clase is expected to make $564,800 this season after being acquired by Cleveland in the big offseason trade that sent two-time Cy Young winner Corey Kluber to the Texas Rangers.

He remains in the Dominican Republic where he has been since the season was put on hold.