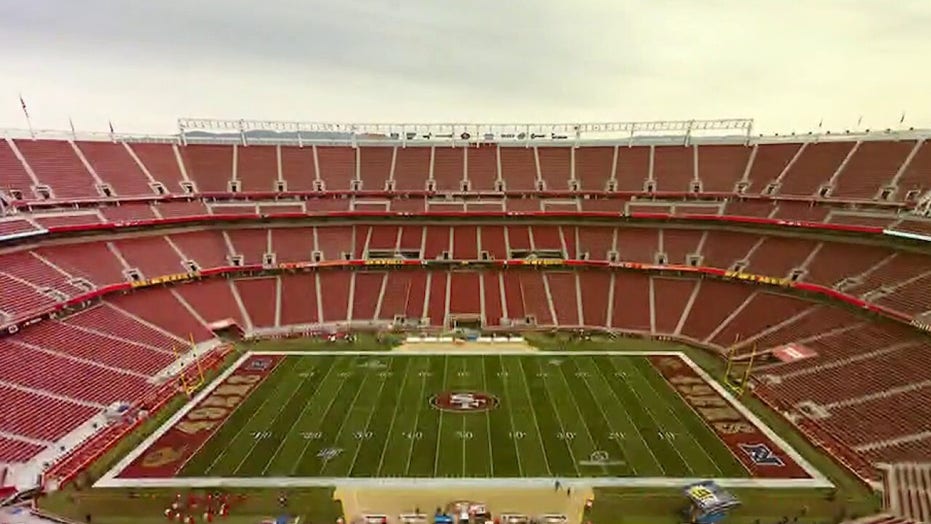 Kansas City Chiefs head coach Andy Reid had a hard time with his protective face shield during his team’s season-opening victory over the Houston Texans on Thursday night.

Reid’s face shield repeatedly fogged up in the humid weather at Arrowhead Stadium, prompting social media users to question whether the Chiefs coach could even see the action on the field. In a post-game interview, Reid acknowledged that his protective equipment would need some adjustments in the coming days.

"That was brutal," Reid told reporters after the game. "I didn't do very good with that thing. It will be better the next time. I appreciate you asking that, though. It was a bit of a mess, but we'll get it fixed."

Kansas City Chiefs head coach Andy Reid watches from the sideline in the first half of an NFL football game against the Houston Texans Thursday, Sept. 10, 2020, in Kansas City, Mo. (AP Photo/Charlie Riedel)

NFL rules require coaches and other sideline staffers to wear face masks or personal protective equipment throughout the game. The requirement was part of an extensive list of league-mandated safety measures during the coronavirus pandemic.

Reid’s mishap spawned countless memes on social media. It also caused some other NFL coaches to think twice about their own plans to wear a face shield on the sideline.

Baltimore Ravens head coach John Harbaugh joked that he will find another piece of gear after seeing what happened to Reid.

"I dismissed that after last night," Harbaugh joked at the team’s practice on Friday.