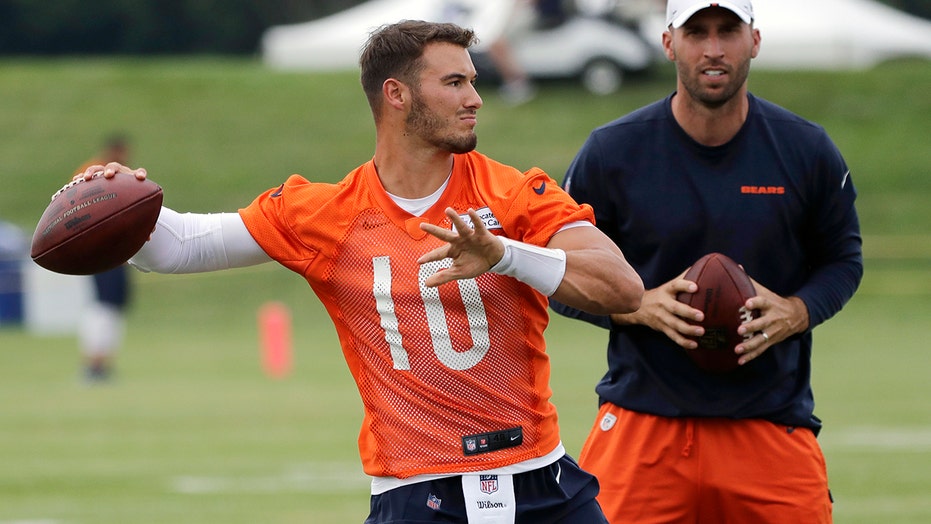 The Chicago Bears may have had the most surprising 2018 season with an NFC North division title. The team was a couple of field goals away from going further in the playoffs.

Chicago still has a top-notch defense led by Khalil Mack, Akiem Hicks and Roquan Smith. The Bears had a top 10 defense in the league last season and will likely have a defense that will terrorize opposing offenses.

Mitchell Trubisky is expected to take a giant leap forward to really help the other side of the ball. Chicago was top 10 in points but 21st in yards. The team is bringing back wide receivers Allen Robinson and Anthony Miller as well as running back Tarik Cohen.

The Bears are Super Bowl contenders as it is, but a step forward for the offense makes them even more dangerous.

Chicago begins its season against the Green Bay Packers on the first night of the season on Sept. 5.

Read below for more about the Bears heading into the 2019 season.

The Chicago Bears will be celebrating their 100th season. (AP Photo/Charles Rex Arbogast)