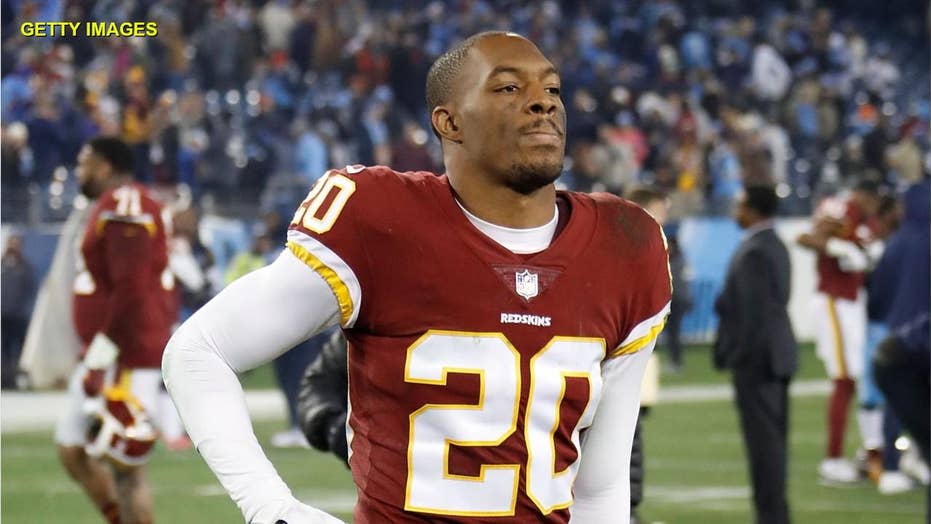 Chicago Bears defensive back Ha Ha Clinton-Dix tweeted Thursday that the University of Alabama is holding his degree, which he earned in 2018, over a $1 unpaid debt. It's unclear why Clinton-Dix owes Alabama a single dollar but he should have no problem finding the pocket change as he recently signed a one-year, $3 million deal with the Bears in the offseason.

Chicago Bears defensive back Ha Ha Clinton-Dix received his degree from the University of Alabama in 2018 but the school is holding it over an unpaid debt.

Clinton-Dix tweeted Thursday that Alabama is holding his degree because he owes $1 on his account balance from the 2018 spring semester.

“I owe 1$ I can’t believe y’all been holding my degree for 100 pennies. I thought I didn’t graduate,” he tweeted. “y’all dead wrong @UofAlabama for doing ya boy like this.”

It’s unclear why Clinton-Dix owes Alabama a single dollar but he would probably have no problem finding the pocket change. He signed a one-year, $3 million deal with the Bears in the offseason.

The one-time Pro Bowl safety is about to enter his sixth NFL season. He spent a majority of his career with the Green Bay Packers before he was traded in the middle of last season to the Washington Redskins.

While at Alabama, he was named an All-American in 2013 after leading the SEC with five interceptions. He left school after the 2012 season.