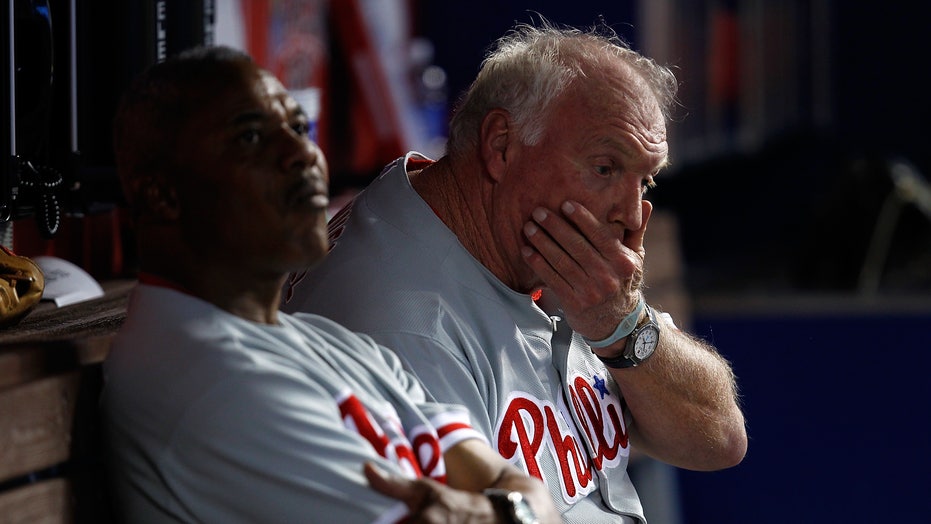 The Philadelphia Phillies on Tuesday announced it has rehired former manager Charlie Manuel to take over as the team’s hitting coach, replacing John Mallee.

ON DECK: 2020 BASEBALL GETS EARLY JUMP WITH MARCH 26 OPENERS

After he stepped down as manager, Manuel served as a special adviser to the general manager.

A source told MLB.com that the Phillies’ decision to make Manuel their hitting coach was not a “long-term move.”

Mallee’s dismissal comes as the Phillies dropped three out of four to the San Francisco Giants and two out of three to the Arizona Diamondbacks, the series before that.

The Phillies are 24th in batting average, 22nd in OPS and 23rd in home runs among MLB teams.

The team was thought to be a leading contender to win the National League East this season, but has found itself with a 60-58 record and nine games back from the division-leading Atlanta Braves.