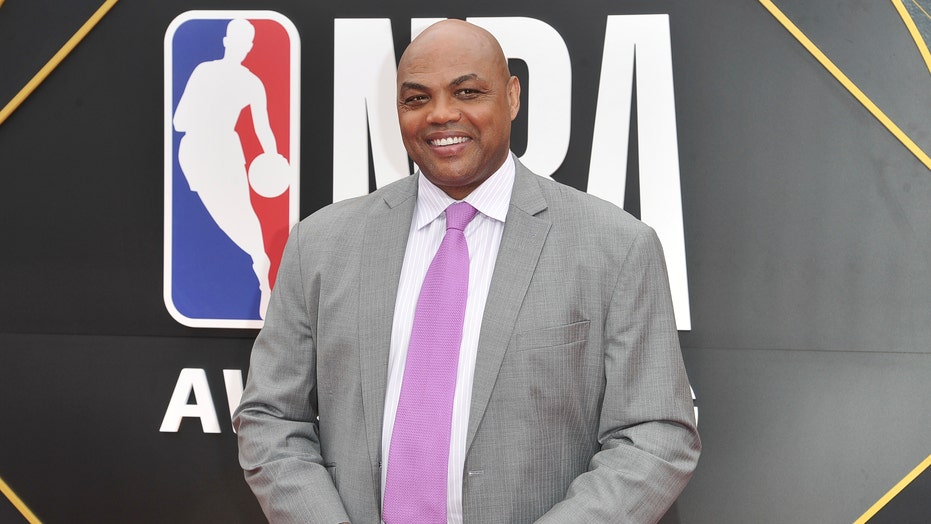 The Hall of Famer has a history of giving to Historically Black Colleges and Universities (HBCUs), the school said Wednesday in a news release.

In this June 24, 2019, file photo, Charles Barkley arrives at the NBA Awards at the Barker Hangar in Santa Monica, Calif. The former Auburn University star and NBA Hall of Famer says he's donating $1 million to Miles College, a historically black institution in Fairfield, Ala. (Photo by Richard Shotwell/Invision/AP, File)

Over the past year, Barkley had gotten to know Knight, the first woman to lead the Fairfield school. She was named interim president in July.

"I’ve gotten to know Bobbie over the last year and it was something I really wanted to do,” Barkley said. “To have a female president is a big deal. I want to help Bobbie be as successful as she can be.”