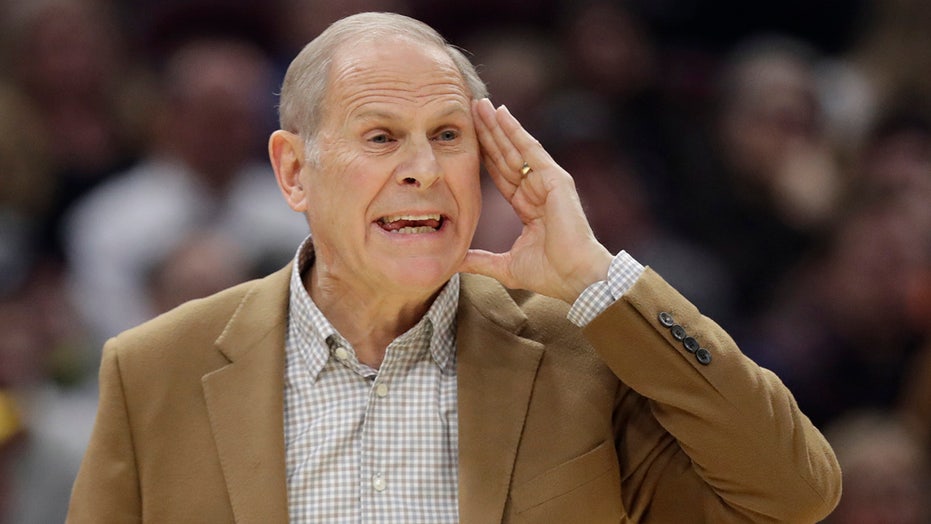 John Beilein's first season as an NBA coach took another turbulent turn because of a comment he made during a film session.

Beilein said Thursday he had apologized after using the word “thugs” while reviewing film with his players the previous day. ESPN.com, citing unidentified sources, reported that Beilein suggested during a Wednesday film session his players were no longer playing “like a bunch of thugs.” Beilein told ESPN he had meant to say “slugs” in reference to the team's effort level.

Beilein repeated that explanation Thursday after his team's shootaround in Detroit, hours before the Cavaliers faced the Pistons.

“I was saying: 'We’re making a lot of mistakes mentally, and we deserve better because we're really playing hard right now. We're not playing like slugs. We're playing hard,'" Beilein said. "And somehow that word came out.”

Beilein said he called the players afterward to explain the situation, and said he apologized.

“There was really positive reinforcement from the guys this morning and last night. Very understanding, but it’s something that certainly they understand that it was serious," Beilein said. "Something that shouldn’t have happened.”

The rebuilding Cavaliers made a bold move when they hired Beilein, who had never coached in the NBA and turns 67 next month. He was highly regarded at the college level for his offensive acumen and his ability to develop players.

Beilein left his job at Michigan to take over the Cavaliers before this season, but he's off to a rocky start. Cleveland was 10-27 entering Thursday's game, and there have been hints of dysfunction along the way.

About a month ago, a report in The Athletic cited unidentified players saying that Beilein was being tuned out. More recently, star forward Kevin Love had a verbal exchange with general manager Koby Altman. Love also threw up his arms in disgust several times while on the floor. Love later said he was “acting like a 13-year-old.”

Love said Thursday he didn't think there was malice behind Beilein's comments, and forward Larry Nance Jr. echoed that sentiment.

“He made a mistake. We all make them, but he apologized, owned up to it, and it this point, that's all we can ask him to do," Nance said. “We all heard it, we were all there. But at the same time, I don't think there's any player on the team that believes there was mal-intent behind it.”

The word “thug” is considered problematic in part because of the way it’s been used to describe black athletes over the years. Football star Richard Sherman once said he felt the word was like “an accepted way of calling someone the N-word.”

Other Cleveland players indicated they would talk to reporters after the game was over.