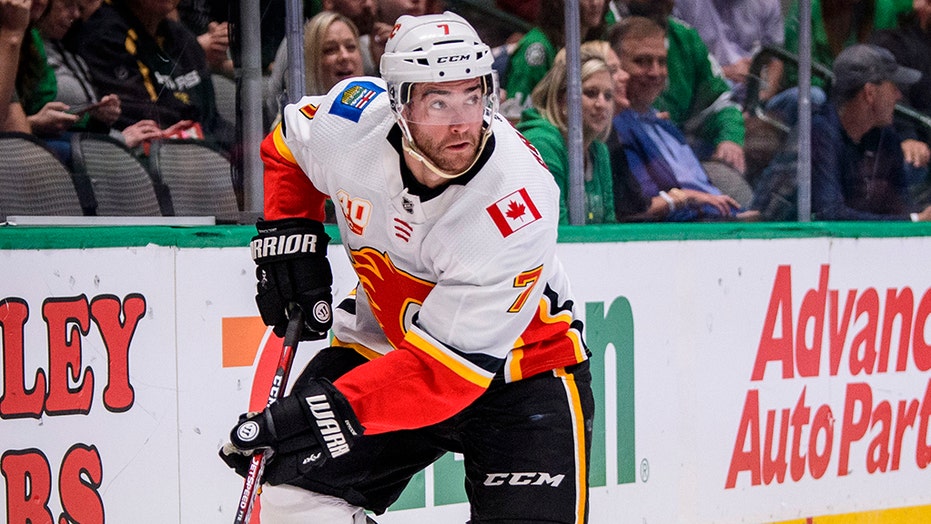 Calgary Flames’ defenseman T.J. Brodie will be out indefinitely after passing out and convulsing on the ice during yesterday’s practice, the team announced Friday.

General Manager Brad Treliving provided an update on Brodie’s condition after he was rushed off the ice just 15 minutes into practice because of what the team described as an “episode.”

He added that Brodie was rushed to a local hospital where he underwent a series of tests, which “to-date have come back negative.”

“We’re not going to leave any stone unturned in terms of the tests we go through and [there’s] no set time-table for T.J.’s return. We’re just going to go through the process of check every box and make sure we administer every test.”

Treliving said the whole situation was “scary,” adding that his initial reaction was to “think the worst.”

“When he first passed out, he was out,” he said. “It was scary. You don’t see this, it was emotional for everybody right.”

Brodie was reportedly unconscious while convulsing before becoming alert again after a few minutes.

Team doctor, Ian Auld, said that despite the convulsions, it’s likely Brodie’s passing out was more of a “fainting episode” than “something significant” inside the brain.

He continued: “Basically the purpose of fainting is to eliminate gravity and allow your heart to get blood to your brain. If there’s a period of time where that doesn’t happen the brain can go on hyperdrive and with that can come some of the motor movements that we saw.”

Brodie was picked up by the Flames in the fourth round of the 2008 NHL draft. He is not expected to travel with the team Saturday as they go on to play the Arizona Coyotes and the Vegas Golden Knights.