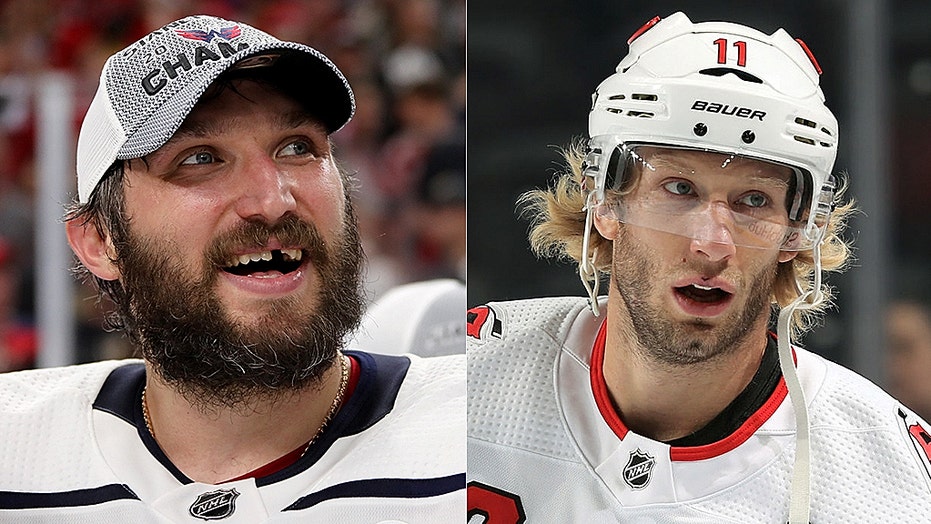 In honor of World Kindness Day, the Carolina Hurricanes took to Twitter Wednesday to compliment every team in the NHL - every team, that is, except the Washington Capitals.

The Canes, who are currently ranked 5th in the Metropolitan division, started a thread to “spread some love” to other teams in the league but didn’t miss the opportunity to shade the 2018 Stanley Cup champions by omitting them from their campaign of kindness.

The Canes continued to compliment almost every team, including the yet to be named expansion team that will be based out of Seattle, Washington in 2021.

But fans noticed that the Canes failed to mention the Caps, as did an official team insider page run by NBC Sports, who was quick to offer a compliment of their own.

“We think out of the entire @NHL, you’re definitely the best at being jerks #WorldKindnessDay” read the tweet, accompanied by a picture of Capitals team captain Alex Ovechkin holding a puppy.

The Canes didn’t appear to respond but, according to the temporarily updated bio on their profile, “We’re being nice & staying classy today.”