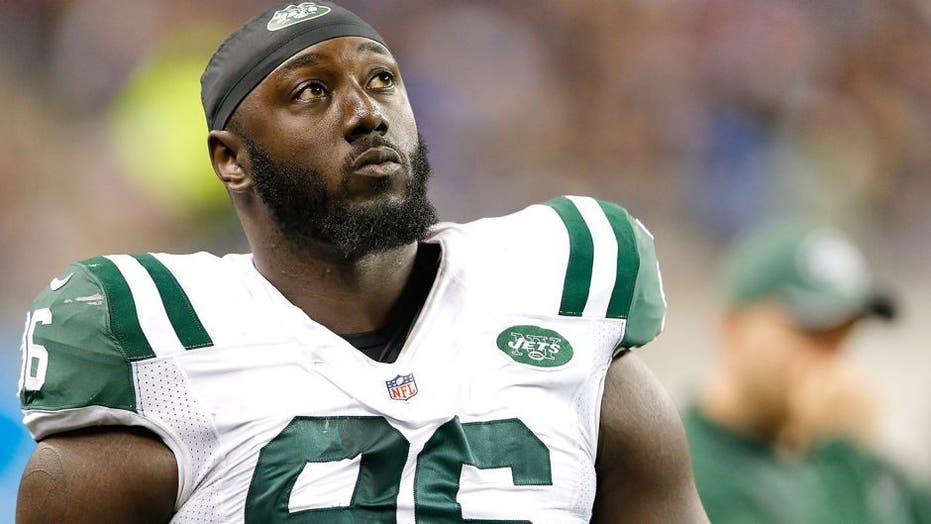 The older brother of former New York Jets defensive end Muhammad Wilkerson was charged with the murder of a New Jersey man over the weekend, prosecutors said Monday.

According to the report, Philemon was asked to leave a birthday party at the residence before he was shot by Brown. A search of the home revealed a substantial amount of marijuana and two firearms and ammunition.

Wilkerson’s attorney did not immediately respond to NJ.com's request for comment.

A New Jersey native, Wilkerson played at Temple University before being drafted in the first round by the Jets in 2011. He was selected for the Pro Bowl in 2015 and eventually signed a five-year, $86 million deal in 2016 but was eventually released in 2018 after it was revealed that he had constantly violated team rules.

Wilkerson has had some run-ins with the law himself. According to the New York Post, he was arrested twice for driving while intoxicated since June 2019.