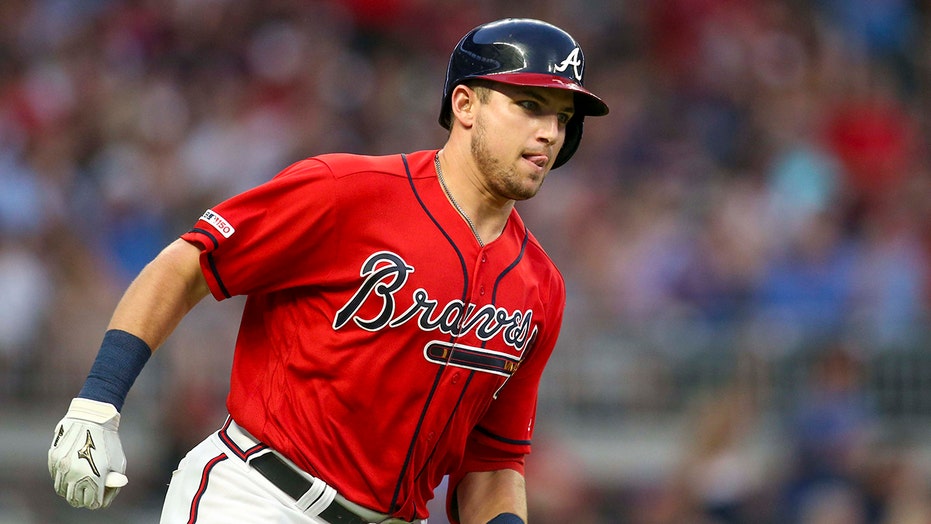 Atlanta Braves rookie outfielder Austin Riley was placed on the 10-day injury list Wednesday after suffering a knee injury during a weight room incident while in Minnesota.

Riley injured his knee ligament while in the weight room at Target Field on Tuesday before the Braves were set to play the Twins, Braves manager Brian Snitker said, according to the Atlanta Journal-Constitution.

It is unclear how exactly Riley injured his knee but it definitely disrupts an otherwise solid season for the first-year player.

The 22-year-old was called up in May and started on a tear.

Atlanta is currently in first place in the National League East with a 68-48 record.