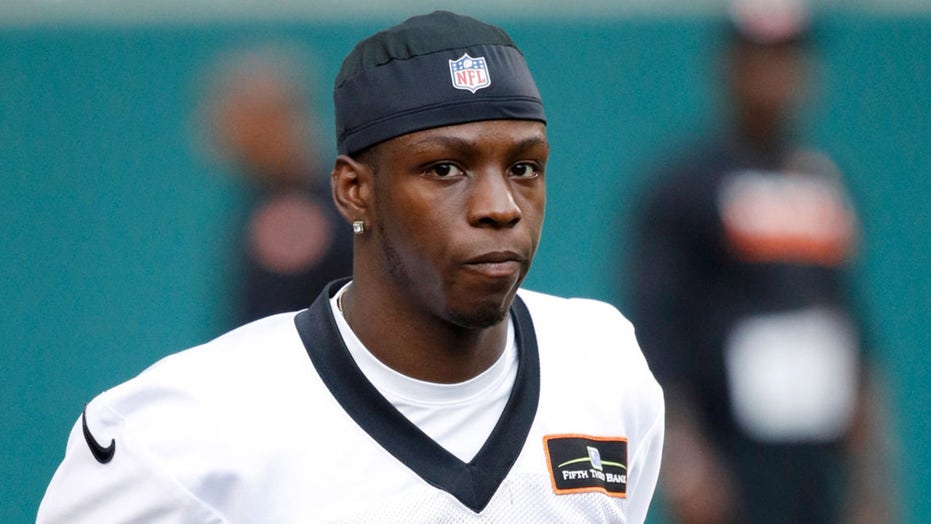 Cincinnati Bengals wide receiver John Ross is set to return to the field against the Cleveland Browns on Sunday after having been out since Week 4 with a chest injury.

Ross told ESPN on Wednesday that he almost didn’t make it back to the field. Ross said doctors told him his sternoclavicular joint in his chest was about an inch from puncturing an artery. He said he was thankful that he is able to return to the field.

“I asked him ‘could it be life-threatening?’ And he said 'definitely,’” Ross said. “He said it was a couple inches off or something like that from hitting the artery. I didn't want to know any more after that. I said 'as long as you fix me, I'm fine.’”

Ross had to wait for the bone to heal on his own. His teammate Darqueze Dennard suffered the same issue last season and Ross consulted him about it and the cornerback told him that it was normal to feel pain when standing upright.

The third-year wide receiver who burst onto the NFL scene with the fastest 40-yard dash combine time has been injury-plagued to start his career. He only played in three games in 2017 and 13 games in 2018.

Over his career, Ross has appeared in 20 games and has caught 37 passes for 538 yards and 10 touchdowns. He’s proved that he could be a viable No. 2 receiver when healthy but the inability to do so has hurt Cincinnati – who is already dealing with A.J. Green not playing this season.

Bengals coach Zac Taylor expects Ross to have some kind of role in the offense Sunday.

“He'll have a role and he'll have a spot on the offense moving forward for sure,” Taylor said, according to the team’s website. “He's got speed that people fear. We would like to get that back on the field.”

Cincinnati is 1-11 this season.