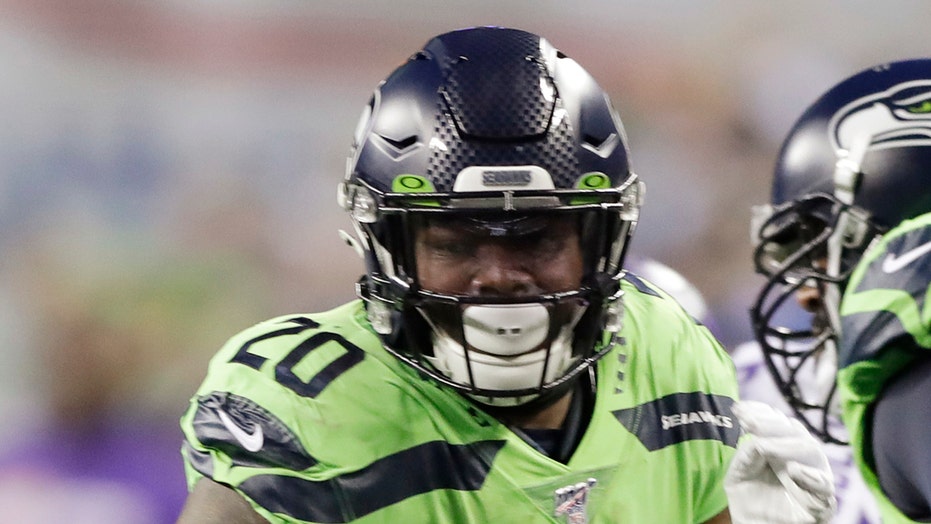 The Seattle Seahawks have shown they can beat teams in the air and on the ground this season and there appears to be a deeper relationship between their two running backs than what’s seen on the field.

On the first drive in the third quarter of the Seahawks’ win over the Minnesota Vikings on Monday night, Chris Carson got the team within scoring distance with a 25-yard run. He then subbed himself out of the game to give Rashaad Penny a chance to score a touchdown. Penny was confused by the gesture.

“I was surprised [Carson] actually told me to come in at the 1-yard line,” Penny told reporters Monday night, according to the Seattle Times. “Because I’m not the 1-yard running back. But that shows you how much he cares and how much love there is between me and him.”

Carson, however, downplayed any notion of a controversy, according to NBC Sports Northwest.

“It's great,” he said. “We have two different running styles, so it keeps the defense on their toes. They don't know what to expect. Rashaad has been practicing so hard these last few weeks, really since training camp. He's just trying to get his feel of the game, and it's starting to show up.”

Penny added: “It's a brotherhood. Everybody thinks we're supposed to hate each other. This is literally love in the backfield.”

Seattle’s win over Minnesota pushed them into the top spot of the NFC. Seattle is 10-2 this season. They play the Los Angeles Rams on the road this coming Sunday.