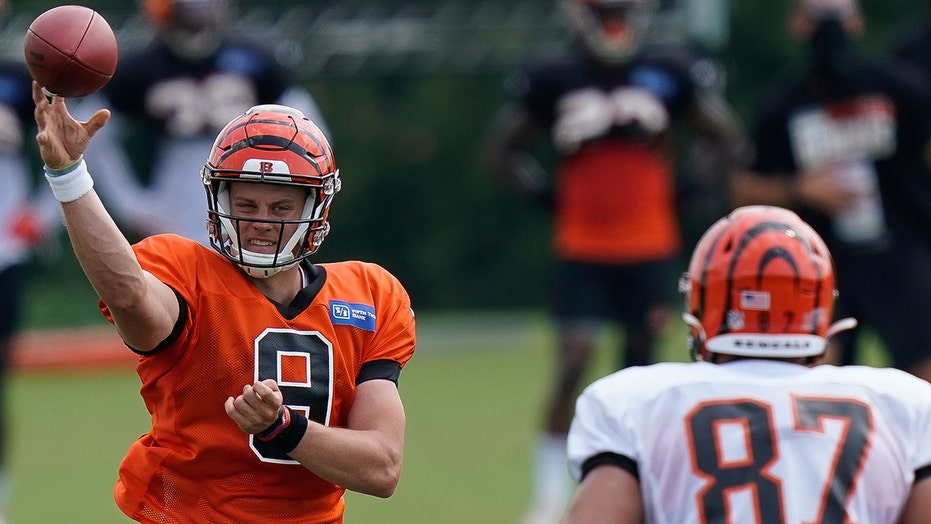 Late in the first quarter, the Bengals started a drive at the Chargers’ 44-yard line, and it ended with Burrow running for a 23-yard touchdown to give the Bengals an early 7-0 lead.

On that drive, Burrow connected with wide receiver A.J. Green for a 13-yard gain, which ultimately set up the rookie quarterback’s touchdown run.

The Bengals held a 7-6 lead over the Chargers at the half. Burrow completed 9 out of 14 passes for 51 yards with the score. Green led all Bengals wide receivers with three receptions for 28 yards.

After leading the country with 5,671 passing yards and setting an NCAA record with 60 touchdown passes in 15 starts his senior year, it was no surprise that Burrow was selected No. 1 overall by the Bengals.

Burrow was awarded Offensive Player of the Game after defeating Clemson 42-25 this year to help LSU win its first title since 2007. In addition to earning the coveted Heisman Trophy for his incredible performance overall during the season, Burrow also received the Maxwell Award as the best all-around college football player in the nation and the Walter Camp Award as the college football player of the year.