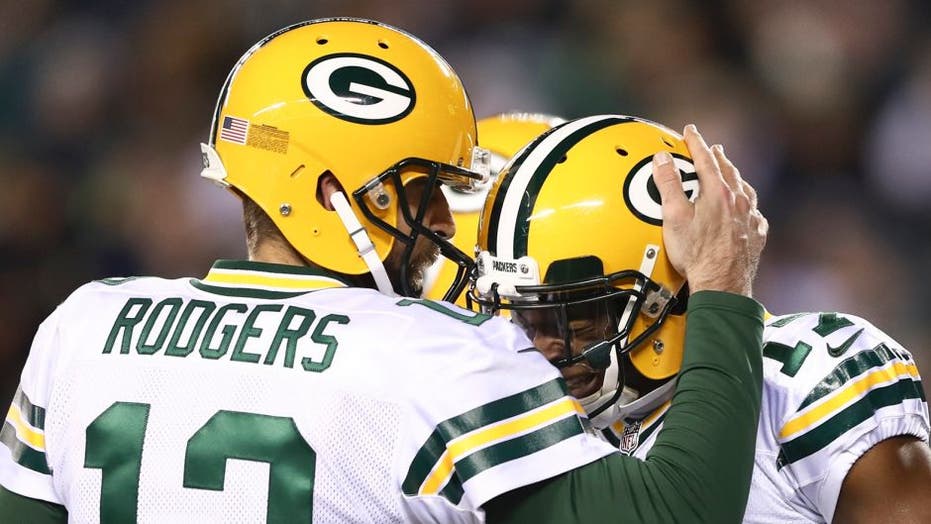 It didn’t take long for Green Bay Packers quarterback Aaron Rodgers and wide receiver Davante Adams to link up against the Minnesota Vikings during their Week 1 matchup.

With 39 seconds to go in the first half, the Packers capped an 11-play, 60-yard drive when Rodgers ripped a pass to Adams from 24 yards out at the front pylon. The wideout managed to keep two feet inbounds for the impressive touchdown grab.

The score put the Packers ahead 15-7 with little time left in the first half. Green Bay actually got the football back when cornerback Jaire Alexander intercepted Vikings quarterback Kirk Cousins.

Two plays later, Rodgers connected with Marques Valdes-Scantling for a 45-yard touchdown with 14 seconds left in the half to put the Packers up 22-7 over Minnesota.

The Vikings added a field goal as time expired to cut the lead to 22-10 heading into the second half.