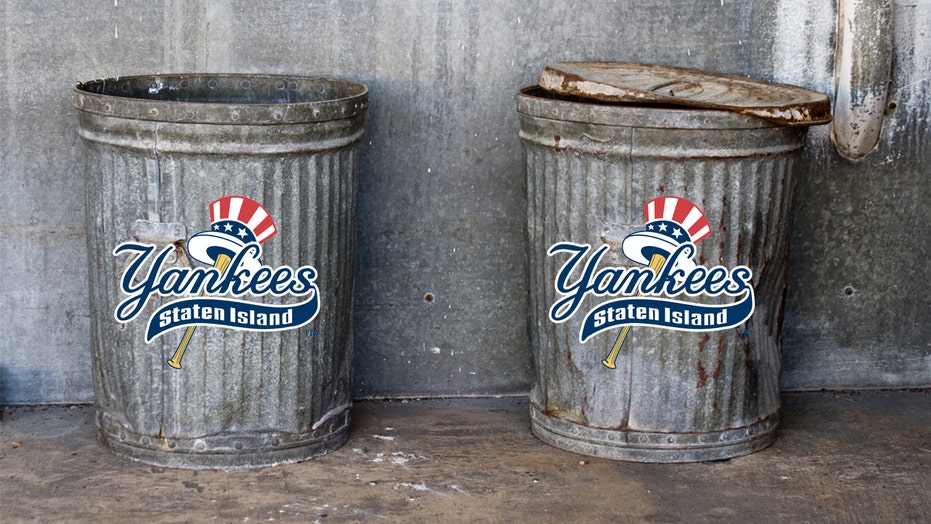 Following disciplinary action against the Houston Astros from Major League Baseball for their involvement in a cheating scandal, the Staten Island Yankees mocked the franchise on Tuesday by announcing a free mini trashcan giveaway, at one of their upcoming regular-season games.

The New York Yankees' minor league affiliate tweeted about the giveaway after news broke that Astros' general manager Jeff Luhnow and team manager A.J. Hinch, were both dismissed for their role in stealing signs and signals from their opponents, during their 2017 World Series run.

Part of the system had Astros players watch the centerfield camera to decipher the opposing team's communications, before loudly banging on a trash can in the dugout with a bat to transmit the upcoming pitch type to the batter.

"NEW GIVEAWAY ALERT," the tweet read. "Mini Trash Can Giveaway on Thursday, September 3rd. Tickets for this game are on sale early for this week only! To purchase click the link or call us at 718-720-9265."

The league had already suspended both Hinch and Luhnow from baseball for one year, prior to their termination. Luhnow denied any knowledge of the sign-stealing scheme and claimed that he was “not a cheater.”

Luhnow did, however, apologize for the “shame and embarrassment” the incident brought to the organization, according to a statement obtained by Fox News.

“I accept responsibility for rules violations that occurred on my watch as President of Baseball Operations and General Manager of the Astros. I apologize to the Astros organization, Astros fans, and the Houston community for the shame and embarrassment this has caused. I am deeply grateful to Jim Crane for the opportunity to lead baseball operations,” Luhnow’s statement read.

“I am not a cheater. Anybody who has worked closely with me during my 32-year career inside and outside baseball can attest to my integrity," the statement continued. "I did not know rules were being broken. As the Commissioner set out in his statement, I did not personally direct, oversee or engage in any misconduct: The sign-stealing initiative was not planned or directed by baseball management; the trash-can banging was driven and executed by players, and the video decoding of signs originated and was executed by lower-level employees working with the bench coach. I am deeply upset that I wasn’t informed of any misconduct because I would have stopped it."

In addition to the suspensions, Houston has lost its first- and second-round draft picks for the 2020 and 2021 drafts and will be fined $5 million, according to The Athletic.

During their 2017 championship run, the Astros faced the Yankees in the ALCS and defeated them in seven games, winning each matchup at home. They went on to defeat the Dodgers in the World Series, in seven games.