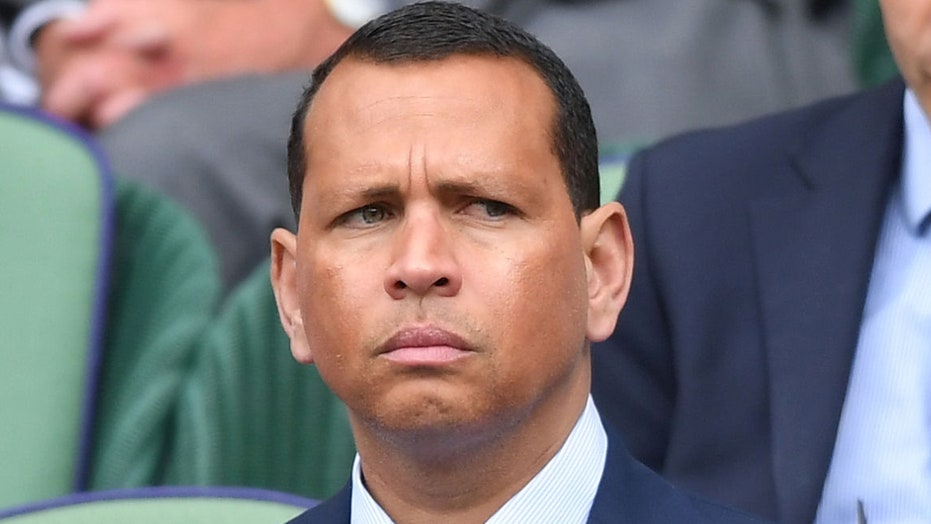 Alex Rodriguez is no stranger to controversy and his experience with that apparently gives the former New York Yankees third baseman authority to say that the Houston Astros are getting exactly what they deserve following the sign-stealing scandal.

While covering the Boston Red Sox-Yankees spring training game on ESPN, Rodriguez condemned the Astros for the team's apparent lack of remorse following the MLB’s investigation into its cheating ways.

“I think the one thing that has really upset the fans is, you cheat, you win a championship, there is no suspension and there is no remorse. And the last one I think is probably the worst one because people want to see remorse,” Rodriguez said.

“They want a real authentic apology and they have not received that thus far.”

Astros general manager Jeff Luhnow and manager A.J. Hinch were suspended, then fired, after the MLB found that the team used the video feed from a center field camera to see and decode the opposing catcher’s signs in 2017 -- the same year the Astros won its first World Series.

The team was fined $5 million and forced to forfeit its first- and second-round draft picks for the 2020 and 2021 drafts but no players on the team during that time frame faced any repercussions, aside from public fallout. Carlos Beltran was implicated in MLB's report but was not disciplined.

“You’ve earned whatever comes your way, including whether it’s [being] hit by a pitch or negative press, you have divorced yourself from having the ability to protect yourself.”

JETER SAYS ASTROS SCANDAL IS A ‘BLACK EYE’ FOR BASEBALL

“I served the longest suspension in Major League Baseball history. It cost me well over $35 million and, you know what? I deserved that and, as a result, I came back, I owned it after acting like a buffoon for a long time,” Rodriguez continued.

“I had my apologies and then I went dark. I wanted my next move to be contrite but I also wanted to go out and play good baseball and change my narrative and the way you change your narrative is you have to be accountable.”

The three-time MVP was suspended in 2014 after it was revealed that he used performance-enhancing drugs. He was initially given a 211-game suspension that was later reduced to 162 games, still costing him the entire season.

“You’ve earned all this negative talk,” Rodriguez said of the Astros. “You’ve earned whatever comes your way, including whether it’s [being] hit by a pitch or negative press, you have divorced yourself from having the ability to protect yourself.”