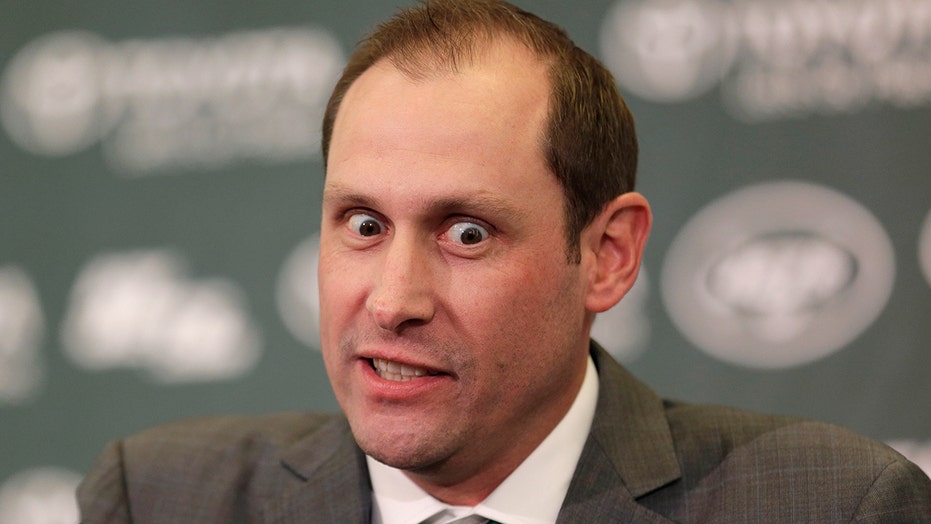 Adam Gase will remain the head coach of the New York Jets for the 2020 season at the very least, team CEO Christopher Johnson said Wednesday.

Johnson said that Gase’s positive work with second-year quarterback Sam Darnold and his collaboration with general manager Joe Douglas was enough to give him another season, despite sitting at 2-7 in what was supposed to be a promising year for the franchise.

“I want to assure you, there will be no changes in coaches,” Johnson told reporters. “Adam has the trust of this team, he has the trust of Sam, he has Joe’s trust, he has my trust. He’s a good man, a good coach. I brought in Joe earlier this year — he hasn’t been here very long — to help build the team with Adam. There’s a lot of work to do. There’s a great deal of work to do. Everyone understands that. And we’re just getting started.”

According to the Associated Press, Johnson told the team of his decision last week and it was met with a positive response.

Gase was hand-picked by Johnson to lead the team. Mike Maccagnan, who was the general manager when the team hired Gase, was fired and replaced by Douglas in June.

NEW YORK JETS' SAM DARNOLD HAS PLAYOFFS ON HIS MIND

The team has had a ton of ups and downs, leading to fans calling for Gase’s job in the middle of the season. Johnson acknowledged the team’s struggles.

“This team isn’t where we thought we’d be,” Johnson said. “It’s exceedingly frustrating. But I’m here watching this team grind away every day, the coaches grind away every day, getting better. The thing that’s so encouraging is that there has never been a moment of finger-pointing. There’s never been a moment that somebody casts blame on somebody else."

He added: “I think that speaks very highly of the character of this team and the effort of the coaches.”

Darnold himself has had his own struggles even as he battled mono during the season. Johnson still believed that Gase was the right person to coach Darnold.

“Seeing him work with Sam, just as a small portion of this question, gives me a lot of confidence in that,” he said. “Seeing him work with Joe is a whole new dynamic in this building, it’s a really positive dynamic. They have the same vision for this team going forward. There are a number of reasons, but those are two really big ones that I feel confident in Adam as our coach going forward.”