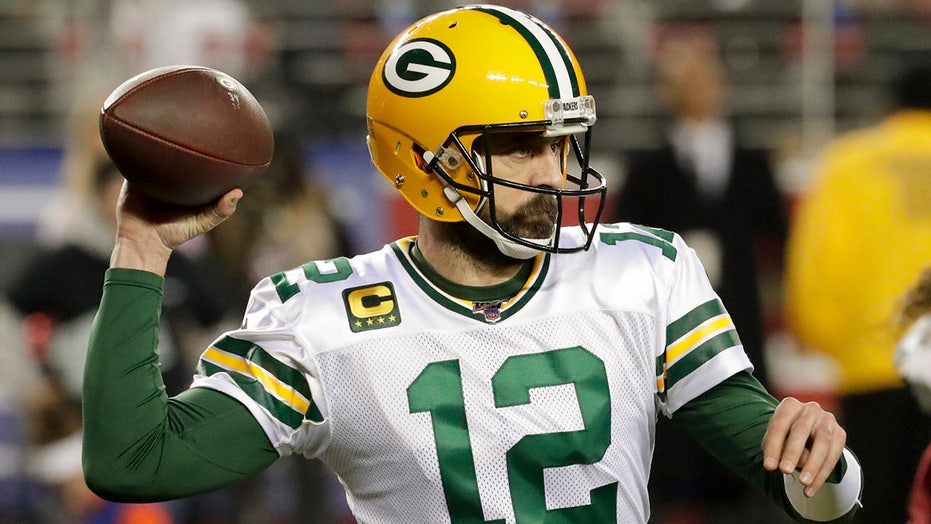 The Green Bay Packers shocked the NFL world on Thursday night when they chose Utah State quarterback Jordan Love with their first-round pick with many thinking it was a slight to Aaron Rodgers.

Packers General Manager Brian Gutekunst offered praise for Rodgers during a conference call with reporters after the draft, according to Packers.com.

“Aaron's been around a long time and knows what we're playing for right now,” Gutekunst said. “We have the best quarterback in the National Football League and we plan to have him for a while competing for championships.

Gutekunst said the team didn’t expect to be in a position to draft Love but when they decided to trade up to the No. 26 overall pick, everything sort of just came together.

“This was not something we set out to do,” he said. “He just happened to be a guy we liked who fell to us, and this was the best decision.”

Love now is in a position to be groomed to eventually take over for Rodgers once he leaves the organization. It’s the same position Rodgers was in when the Packers selected him in the first round in 2005.

“We think a lot of him. Down the road he certainly has all the ability to be a difference-maker,” Gutekunst said of Love. “But these things take time, especially at that position. He has a lot of work ahead of him.”