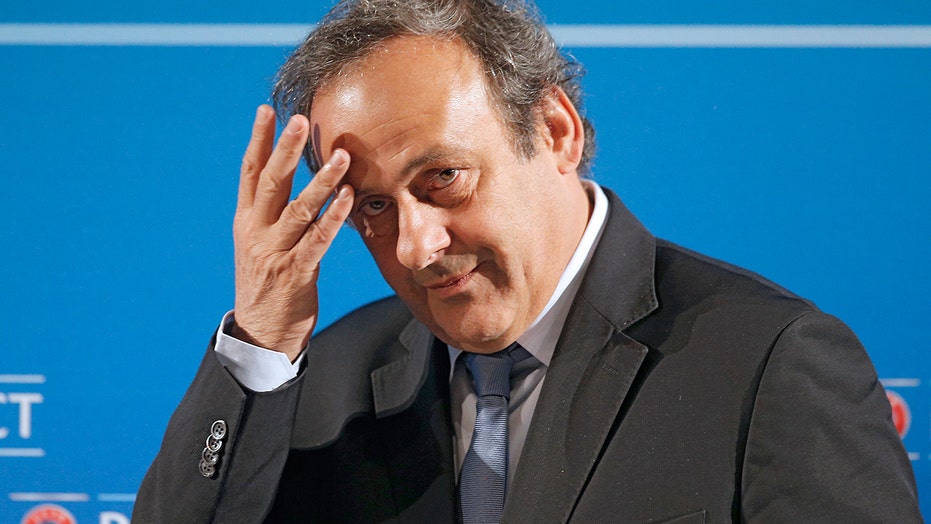 Michel Platini, the former UEFA president and French soccer great, was arrested Tuesday as part of a corruption probe into the vote that gave the 2022 World Cup to Qatar.

A judicial official told the Associated Press that Platini was placed into custody when he was summoned to the Judicial Police’s anti-corruption and financial crimes office outside Paris. Mediapart, an online news publication, first reported the soccer legend’s arrest.

Platini, 63, denied any wrongdoing during police questioning. His communications team said he was only placed in custody for “technical reasons”. His lawyer, William Bourdon, explained that by holding him in custody investigators ensured that Platini and others couldn’t talk to each other about their testimonies.

“Michel Platini expresses himself serenely and precisely, answering all the questions, including those on the conditions for the awarding of the 2016 Euro, and has provided useful explanations,” his communications team said in a statement.

Investigators are reportedly focusing on a lunch Platini acknowledged he had with Sarkozy and Tamim al-Thani, the Emir of Qatar, in the days leading up to the World Cup vote that took place in November 2010.

“Sarkozy never asked me to vote for Qatar, but I knew what would be good,” Platini told the Associated Press in 2015.

He told the Guardian in 2013: “I knew Sarkozy wanted the people from Qatar to buy [Paris Saint-Germain]. I understood that Sarkozy supported the candidature of Qatar. But he never asked me, or to vote for Russia [for 2018]. He knows my personality. I always vote for what is good for football. Not for myself, not for France.”

Former FIFA president Sepp Blatter claimed in a 2015 interview with the Financial Times that Platini told him ahead of the World Cup that “I am no longer in your picture because I have been told by the head of state that we should consider the situation of France.”

Blatter also blamed Platini for backing out of a “gentleman’s agreement” to award the World Cup to the U.S. Platini told the Associated Press in 2015 he changed his mind about voting for the U.S. after meeting with al-Thani.

Qatar has been under investigation for its methods in how it was able to land the World Cup.