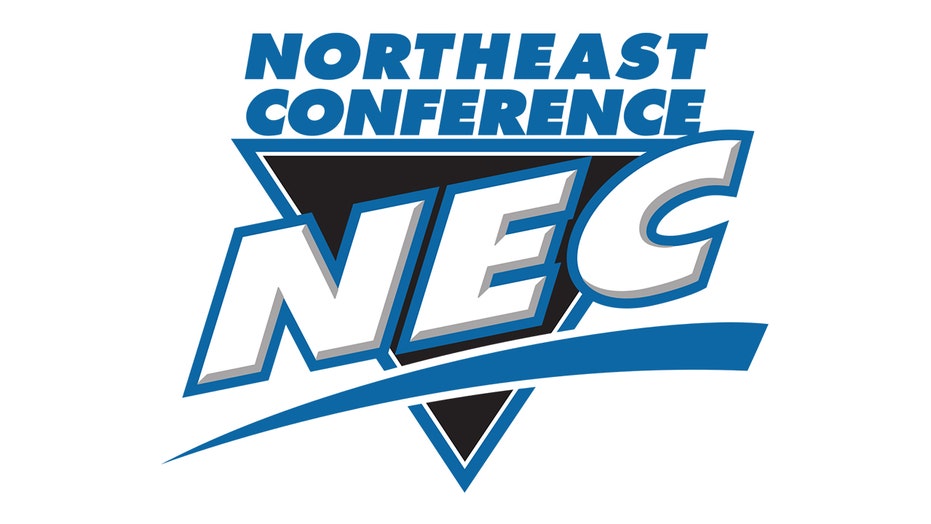 The 2020 Northeast Conference women’s basketball tournament will determine which team gets an automatic bid to the NCAA Women’s Basketball Tournament.

The tournament is set to begin March 9 and run through March 15, taking place on the campus of the highest-seeded school.

Eight of the conference’s 11 schools made the tournament.

Here is the schedule for the Northeast tournament.

EMILIJA KRISTA GRAVA, WAGNER: Emilija Krista Grava was one of the conference’s leading scorers during the 2019-20 season. The Seahawks forward averaged 16 points and 6 rebounds per game in the regular season.

BRANDY THOMAS, LONG ISLAND: Brandy Thomas starred for Long Island this season. She was averaging 14.7 points and 7.7 rebounds during the regular season.

NNEKA EZEIGBO, ROBERT MORRIS: Nneka Ezeigbo was the tournament MVP last year. She was averaging 14 points and 8.2 rebounds per game this season.

MICHAELA HARRISON, MOUNT ST. MARY’S: Michaela Harrison is averaging 12.5 points for Mount Saint Mary’s – the No. 2 seed in the conference tournament. She added 2.1 rebounds and 2.4 assists to her averages as well.