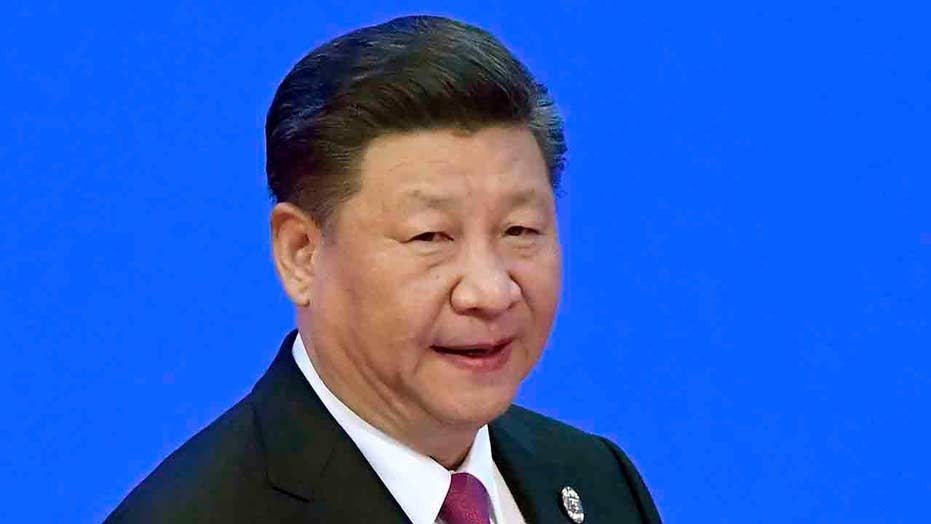 The White House on Saturday slammed the Chinese government for engaging in “Orwellian nonsense” after Chinese officials demanded that U.S. airlines change how they refer to Taiwan, Hong Kong and Macao.

The White House said that the Chinese Civil Aviation Administration sent a letter to a number of air carriers, including American ones, demanding changes to how the Taiwan, Hong Kong and Macao are referred to on websites and promotional material.

Reuters reports that they were told to remove references suggesting that the three are separate countries, a claim the Chinese government has long disputed.

But the White House said it would resist that it described as “efforts to export its censorship and political correctness to Americans and the rest of the free world.”

The statement also called on China to “stop threatening or coercing American carriers and citizens.”

A U.S. delegation led by Treasury Secretary Steven Mnuchin met this week with business and government leaders in China. Trump has repeatedly sought to take a hard line on China, while at the same time praising President Xi Jinping.

Treasury Secretary prepared to present issues to China that President Trump has been focused on.

On Friday, Trump said he would meet with the delegation, and added that “it is hard for China, in that they have become very spoiled with U.S. trade wins!”