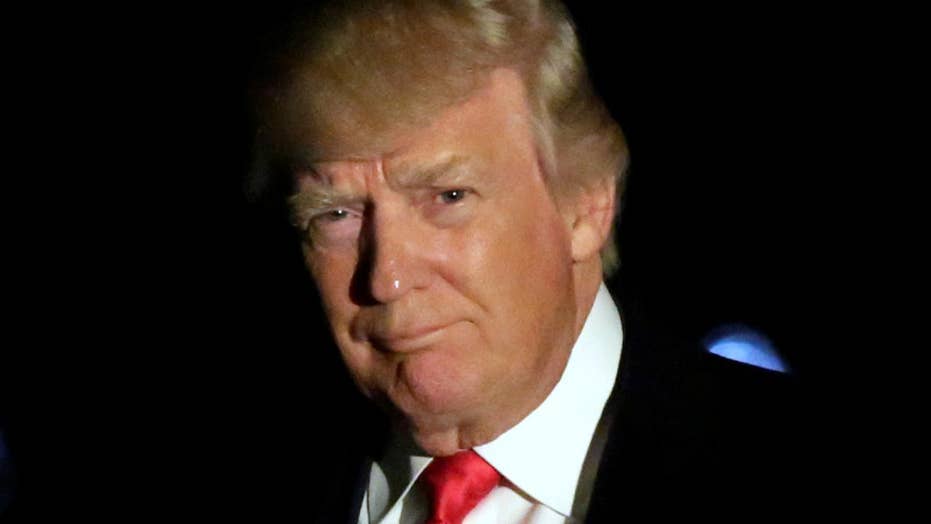 The White House is planning a “big immigration launch” Tuesday morning that will focus on the implementation of the recent Department of Homeland Security proposal that called for the hiring of thousands of officers and fast-tracking deportations, a senior administration official said.

The DHS plan was signed Friday by the agency's new secretary, John Kelly. If approved by President Trump, it would give federal authorities more power to aggressively detain and deport illegal immigrants inside the country and along U.S. borders.

Kelly called for 10,000 additional ICE officers and agents and 5,000 new hires at the U.S. Customs and Border Protection agency.

“The surge of immigration at the southern border has overwhelmed federal agencies and resources and has created a significant national security vulnerability to the United States,” wrote Kelly, citing 10,000 to 15,000 more apprehensions along that border between 2015 and 2016.

He also wrote that building a wall along the entire U.S.-Mexico border, as Trump has called for, “necessary.”

“Criminal aliens have demonstrated their disregard for the rule of law and pose a threat to persons residing in the United States,” Kelly writes in the memorandums. “As such criminal aliens are a priority for removal.”

The expanded relationship with local law enforcement would be carried out through what is known as 287(g) -- a section on the federal  Immigration and Nationality Act that allows DHS to deputize state and local law-enforcement officers so they can function as federal immigration agents.

"Regardless of the White House's response, this document is an absolutely accurate description of the disturbing mindset that pervades the Trump administration when it comes to our nation's immigrants," said U.S. Sen. Catherine Cortez Masto (D-Nev.)

Arkansas Gov. Asa Hutchinson said he would have "concerns about the utilization of National Guard resources for immigration enforcement," believing such a program "would be too much of a strain on our National Guard personnel."