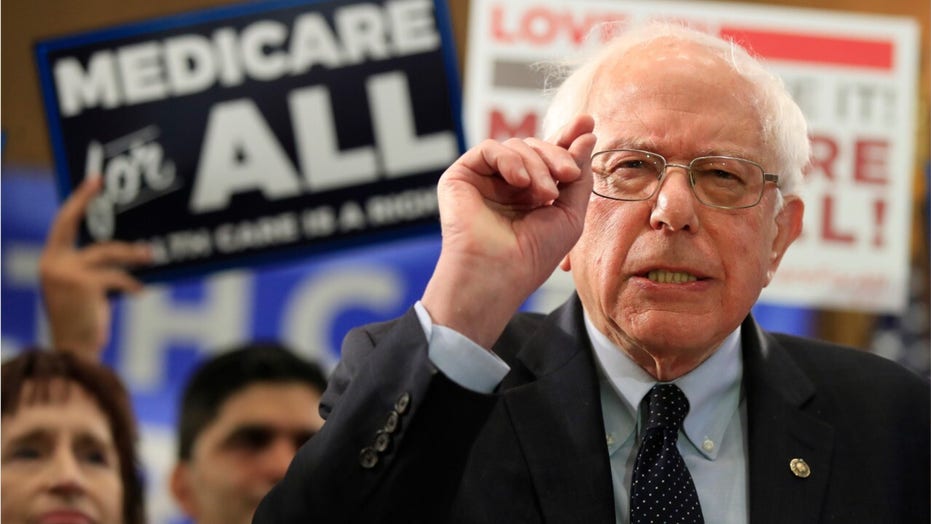 With the influence of a left-wing agenda from prominent and influential members of the Democratic party, the party’s main policies are increasingly growing further to the left. Here are the main policies that are dominating their agenda.

The left of the Democratic party has grown in prominence and influence since the longshot 2016 presidential bid of Sen. Bernie Sanders, I-Vt., and the election of the left-wing group of freshman congresswomen known as the “Squad” into the House.

But as the party’s left increasingly dominates the agenda, what are the main policies being pushed?

The Green New Deal shifted from a fringe left-wing idea to the Democratic bloodstream in 2017 when it was pushed by Rep. Alexandria Ocasio-Cortez, D-N.Y., and Sen. Ed Markey, D-Mass., in a non-binding resolution.

That resolution was signed on by a number of top 2020 contenders -- some of whom have put their own spin on the legislation.

Ocasio-Cortez has called the deal “a wartime-level, just economic mobilization plan to get to 100 percent renewable energy.” The plan, which would cost trillions, sees the U.S. taking a “leading role in reducing emissions through economic transformation.”

The aims of the Ocasio-Cortez/Markey resolution include “net-zero greenhouse gas emissions through a fair and just transition for all communities and workers;” job creation; infrastructure investment; guarantees of clean water, healthy food and sustainable environment; and a curiously undefined “access to nature.”

In 2016, presidential candidates Sanders and Hillary Clinton both ruled out reparations for black Americans in response to slavery.

But in 2020 a number of (former and current) presidential candidates including Sens. Kamala Harris, D-Calif., and Elizabeth Warren, D-Mass., and former San Antonio Mayor Julian Castro have all come out in favor of some form of reparations for black Americans.

Sanders, meanwhile, has said if he were president and Congress passed a bill creating a commission to study the issue, he would sign it. Rep. Sheila Jackson Lee, D-Texas, introducing the bill in January, said that “the impact of slavery and its vestiges continues to affect African Americans and indeed all Americans in communities throughout our nation.” 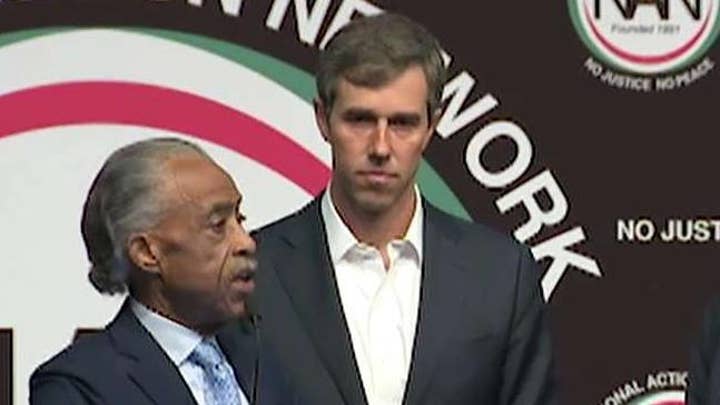 She explained that the measure -- formally known as the "Commission to Study and Develop Reparations Proposals for African Americans Act" -- would examine the “institution of slavery in the colonies and the United States from 1619 to the present, and further recommend appropriate remedies.”

The bill currently has more than 30 co-sponsors in the House of Representatives and House Speaker Nancy Pelosi said she would support the legislation.

As left-wing Democrats have moved to more radical policies on immigration, one of those outcomes has been to abolish immigration enforcement such as Immigration and Customs Enforcement (ICE) and Customs and Border Protection (CBP).

While some 2020 candidates have called for a fundamental reform of ICE, other Democrats have said that that is not enough. 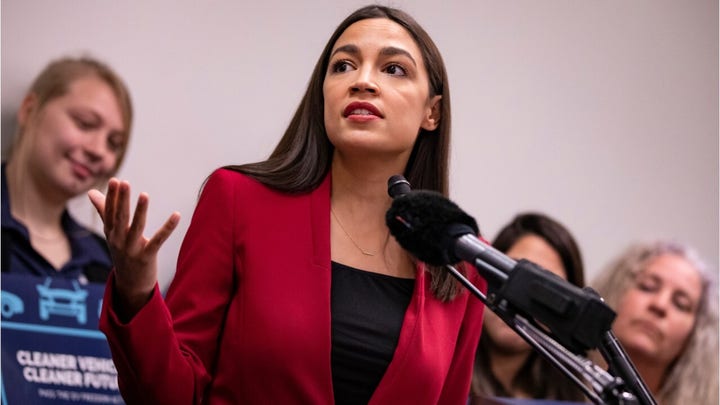 “I think 'Abolish ICE' is a call to action,” Ocasio-Cortez has said. “I don’t think an agency that systematically and repeatedly violates human rights can be reformed."

While all 2020 Democrats want to reform health care, some have prepared deeper socialist overhauls of the system. 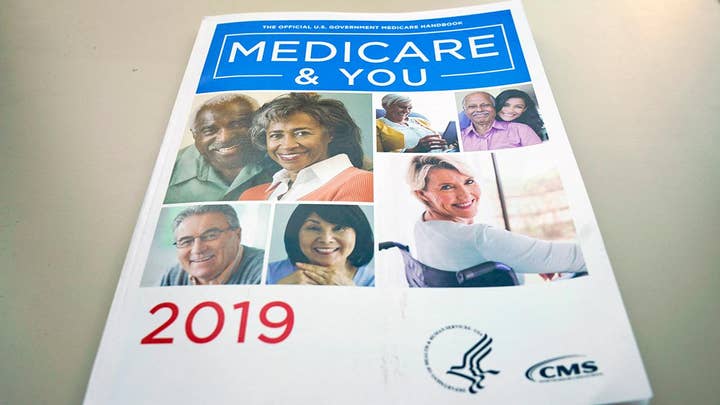 Some estimates put the cost up to $32 trillion over the next decade.

One of the main policies being pushed to appeal to young people is a combination of free college and student loan debt cancellation.

Sander’s College for All Act would provide $48 billion a year to eliminate tuition and fees at colleges. He would also cancel an estimated $1.6 trillion in student debt.