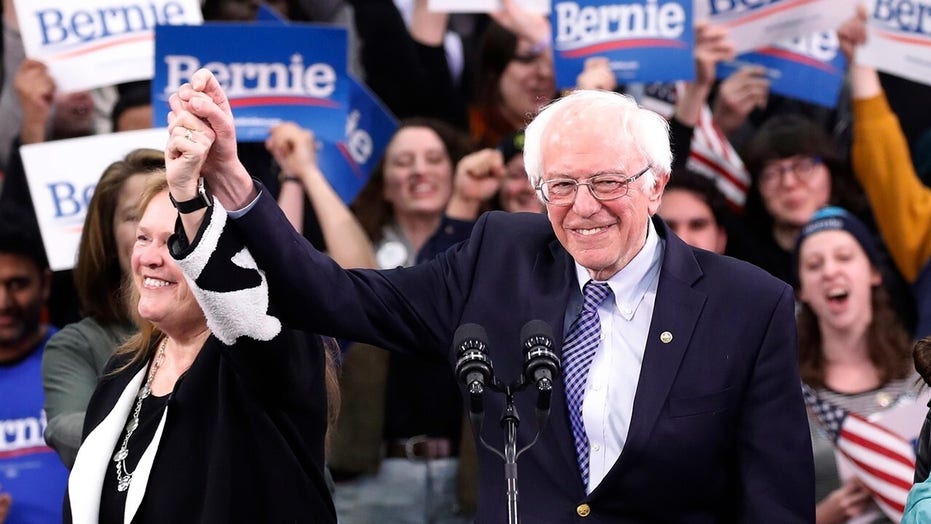 A conservative group on Wednesday launched a website highlighting the “devastating” impact of the Green New Deal -- the sweeping environmental and economic agenda being pushed by a number of Democratic presidential hopefuls.

GreenNewDealStats.com, set up by America Rising Squared, includes an interactive map of the U.S., which allows readers to see the alleged impact on their state, such as the number of jobs at risk and the expected increased energy cost from the policy.

SANDERS RELEASES $16 TRILLION 'GREEN NEW DEAL' PLAN, PROMISES IT WILL 'PAY FOR ITSELF'

In the state of Pennsylvania, for instance, the website estimates that 322,600 jobs would be put at risk, and energy costs would increase by up to $327 per month. In Ohio, 262,800 jobs are estimated to be at risk along with an average energy cost increase of $303 a month.

“The Green New Deal is the most radical proposal ever embraced by liberal politicians," AR2's communications director Chris Martin said in a statement. "Every American deserves to know how many jobs it could destroy in their state and how much their energy costs could increase should this liberal pipe dream ever be implemented.”

The Green New Deal, an idea once popular only at the fringes of the Democratic Party, entered the party mainstream in 2018 when it was pushed in a non-binding resolution in Congress by Rep. Alexandria Ocasio-Cortez, D-N.Y., and Sen. Ed Markey, D-Mass. It was signed onto by a number of presidential hopefuls.

One of those, Sen. Bernie Sanders, I-Vt., has been promoting a Green New Deal for much longer. His own plan demands the U.S. hit 100 percent renewable energy by 2030, and $16.3 trillion in investment toward creating 20 million jobs in areas including construction, energy efficiency retrofitting and a Civilian Conservation Corps. 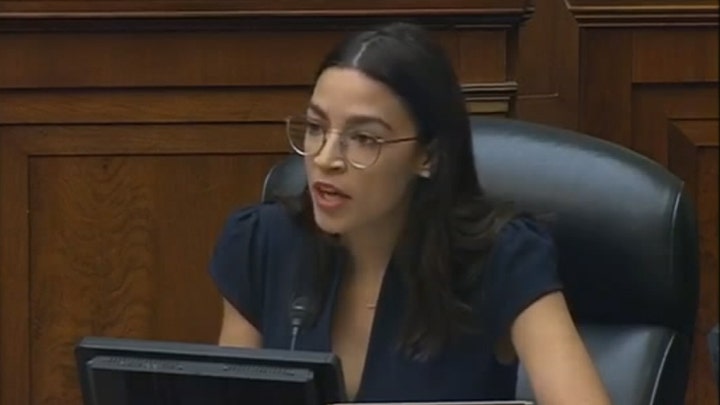 His plan would also replace all shipping trucks with electric ones, “decarbonize” the transport sector -- including the aviation industry -- and provide a $40 billion Climate Justice Resiliency Fund.

In a nod to the social justice part of the plan, he says that the deal is an "opportunity to uproot historical injustices and inequities to advance social, racial, and economic justice, including redressing the exclusion of black, brown, Native American and other vulnerable communities from the programs that made up the original New Deal."

The GreenNewDealStats.com website includes a video that shows criticism of the plan by Democrats, analysts and even environmentalists. It also cites estimates that the plan could cost as much as $93 trillion.

It also points to wilder details that came in an accompanying FAQ from Ocasio-Cortez’s office that accompanied the rollout of the resolution that said the plan would provide “economic security for all who are unable or unwilling to work.” Her office later distanced itself from the FAQ, saying it was only a draft.

The new website comes after Sanders won the New Hampshire Democratic presidential primary, moving him to frontrunner status for the Democratic nomination. As he was speaking, his supporters could be heard chanting: “Green New Deal, Green New Deal.”