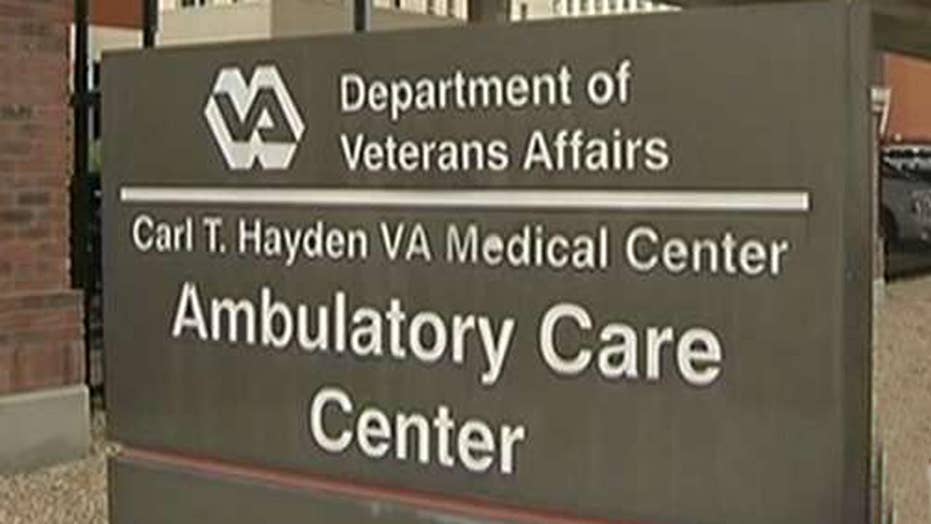 Veterans Affairs secretary David Shulkin said Thursday that he would initiate a top-down review of the VA medical center in the nation's capital after an urgent watchdog report warned that patients were being put at risk due to bad inventory practices from potentially dirty syringes to medical supply shortages.

Shulklin said he had installed one of his close VA advisers, Lawrence Connell, as acting director of the medical center to ensure that problems were thoroughly investigated and fixes made.

"No veterans were harmed, but the risk was not acceptable to me," Shulkin said. "There will be accountability if there's wrongdoing."

Wednesday's report by VA inspector general Michael Missal pointed to a number of "serious and troubling deficiencies" at the Washington medical center, such as 18 of 25 sterile storage areas for syringes that were found dirty and poor record-keeping that led to equipment shortages. In at least one instance last month, the medical center ran out of bloodlines for dialysis patients and was only able to provide dialysis services because staff members borrowed bloodlines from a private hospital.

The VA medical center in the nation's capital provides care to about 100,000 veterans in the region.

"At least some of these issues have been known to the Veterans Health Administration senior management for some time without effective remediation," the report stated. It expressed a "lack of confidence" that the VA would fix problems in a timely way.

In reaction, the VA relieved the facility's director, Brian Hawkins, of his duties. Poonam Alaigh, the VA's acting undersecretary for health, told The Associated Press that she would order a broader review of the VA health system for similar patient safety issues at other medical centers.

On Thursday, Shulkin added his voice in addressing the VA problems, saying the department had taken decisive action as soon as the IG informed it of problems the day before. He said the VA will work quickly to address inventory issues at the Washington facility and hoped to have an electronic inventory system in place there next week.

The latest questions of patient safety involving the beleaguered VA drew concern from some lawmakers, who said the department still had a ways to go to improve care for the nation's veterans.

"When you have systemic failure on this level, management must be held accountable," said Rep. Tim Walz, D-Minn., the ranking member on the House Veterans' Affairs Committee, in calling for stronger congressional oversight. 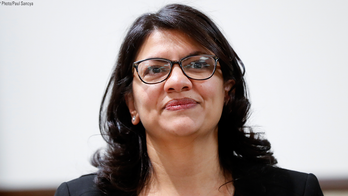 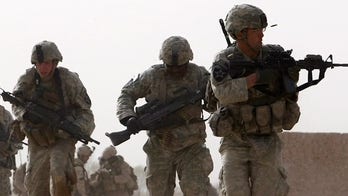