Washington – The Pentagon is preparing to provide military support to French forces in their new fight against rebel militants in northern Mali, according to senior defense officials.

Fox News also has learned that the U.S. sent Special Forces to train Mali troops last year prior to the northern region of the country falling to Al Qaeda-linked militants. One senior military official told Fox News he was wondering "why they didn't get a better return on their investment."

Earlier Monday, Canada announced its intent to send a C-17 military transport plane to assist with the French campaign. The Canadians were careful to say their role will not include direct involvement in the conflict and that the aircraft is on loan for one week.

The French have had concerns in recent days that the whole country would fall into Al Qaeda hands.

The French, who see the destabilized region as a threat to their own national security, began to take military action in recent days to weaken the rebels. French fighter jets conducted air strikes over the weekend targeting militant camps and weapons depots.

Currently the French have less than 500 troops on the ground. 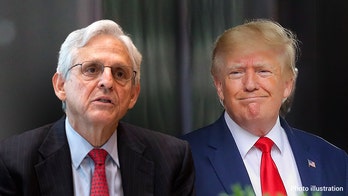