(AP) – The United States issued a warning on Wednesday to migrants thinking of crossing the border, saying they won't qualify for any potential immigration reform that might be enacted in the U.S.

The U.S. Senate has passed a bill that would provide a path to citizenship for migrants, but it covers only people who illegally entered the United States before Dec. 30, 2011. Republican leaders in the House rejected the Senate bill and are still mulling their own measures, which could be even less generous.

Alan Bersin, assistant secretary of international affairs for the Department of Homeland Security, said he can't say for sure whether immigrant smugglers, known as "coyotes," are encouraging people to cross before any reform is passed. But smugglers are unscrupulous and aren't above making such promises, he said.

"It seems to me that it is supremely important that people who are crossing, or trying to cross ... they have to realize they will have no right to take advantage of any immigration reform law that gets passed," Bersin said at a news conference.

"If some person they know, some 'coyote,' makes them a promise that if they go, they'll be eligible for a U.S. immigration reform, that's a false promise."

The DHS attache at the U.S. Embassy in Mexico City, Edgar Ramirez, said migrants shouldn't let themselves be swayed by false promises.

"If some person they know, some 'coyote,' makes them a promise that if they go, they'll be eligible for a U.S. immigration reform, that's a false promise," Ramirez said.

Some people in the United States have expressed fears that discussion of immigration reform could spark a groundswell of migrants seeking to enter to qualify for any new law.

Bersin said his office hasn't detected any upsurge in illegal crossing attempts in recent months since the Senate passed its reform bill.

He said crossing illegally has become extremely risky and, together with heightened border security, "it is practically impossible to cross without a coyote."

He said the people smugglers' fees have risen to between $3,000 and as much as $10,000 for migrants from Central America, who now make up around 70 percent of those trying to cross the U.S. border illegally from Mexico — far more than Mexicans. 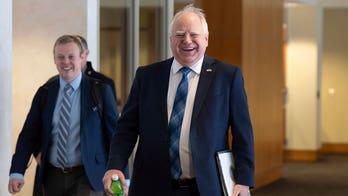 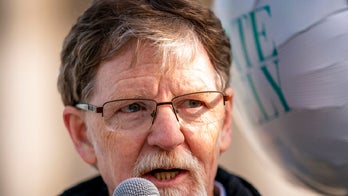 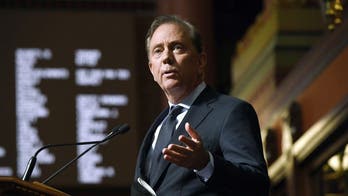 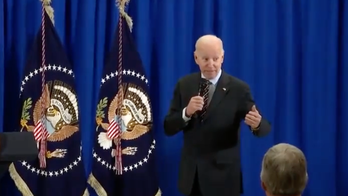