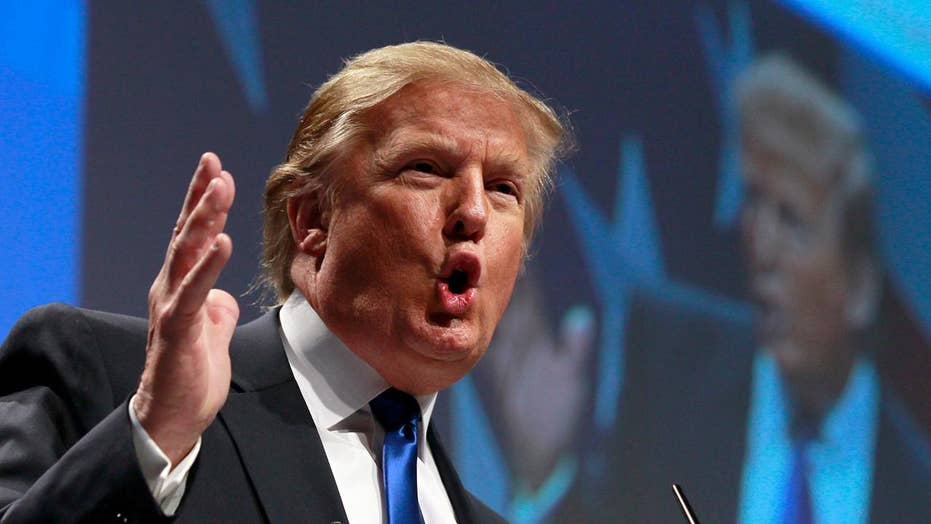 Philip Bilden has withdrawn his name from consideration for Navy Secretary

President Trump's nominee to be secretary of the Navy said Sunday that he was withdrawing from consideration for the post.

In a statement released by the Pentagon, Philip Bilden he determined that he would not be able to satisfy the Office of Government Ethics requirements without what he called "undue disruption and materially adverse divestment of my family's private financial interests."

Defense Secretary Jim Mattis said in a statement that he would make a recommendation to Trump for a nominee in the coming days.

"While I am disappointed, I understand and his respect his decision," Mattis said, "and know that he will continue to support our nation in other ways."

Those people would be wrong. Just spoke with him and he is 100% commited to being the next SECNAV pending Senate confirm. https://t.co/AfRZfQQCzG

Rumors of Bilden's withdrawal had been widely reported in recent days, but were denied by White House Press Secretary Sean Spicer. The Pentagon also issued a statement Feb. 19 saying that Bilden had assured Mattis he remained committed to serving as Navy secretary if confirmed by the Senate and that Mattis was confident Bilden was "the right leader" to rebuild the Navy and Marine Corps.

Bilden's withdrawal raises similar issues to that of Vincent Viola, Trump's nominee for Army secretary who stepped aside earlier this month.

A military veteran and former Airborne Ranger infantry officer, he was also the founder of several businesses, including the electronic trading firm Virtu Financial. He also owns the National Hockey League's Florida Panthers and is a past chairman of the New York Mercantile Exchange.