Health care premiums price thousands out of the market

More than one million Americans decided to drop their health insurance plans last year, after policy changes dictated that about 20 percent of those with coverage through ObamaCare’s marketplace would no longer get government help paying for it.

2018’s available statistics show a slight increase of 3 percent in the number of ObamaCare enrollees, but Trump administration officials are sounding alarm bells.

“These reports show that the high-price plans on the individual market are unaffordable and forcing unsubsidized middle-class consumers to drop coverage,” Centers for Medicare and Medicaid Services Administrator Seema Verma said about her agency’s new research.

These reports also represent a different reality than the one President Barack Obama had promised in explaining his signature legislation to the American people.

Democratic lawmakers have argued recently that pricier plans are a product of a Republican-led Congressional majority with backward priorities.

The most popular option on the ObamaCare marketplaces this year is the Silver Plan, which covers 63 percent of enrollees, according to the Kaiser Family Foundation. 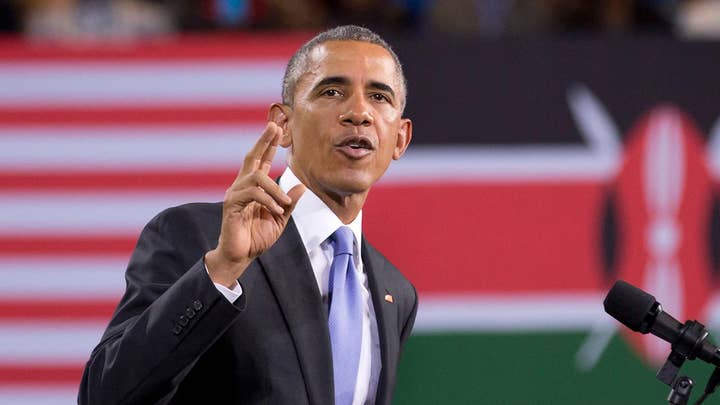 There are at 13 states where premiums for those plans are already at least 40 percent higher this year than last year.

“We have lots of ranchers in Wyoming that had insurance that they could afford that worked for them,” Sen. John Barrasso, R-Wyo., said about his state, which has seen Silver premiums leap 65 percent. “But it was made illegal by the ObamaCare regulations that said no, no, no, it’s not good enough for the government.”

“Even as the premiums have doubled and tripled, the quality of what you have has gone down,” John Goodman, president of the Goodman Institute. “Deductibles are now on average $4,000 and the networks are getting narrower and they exclude the best doctors and best hospitals.”