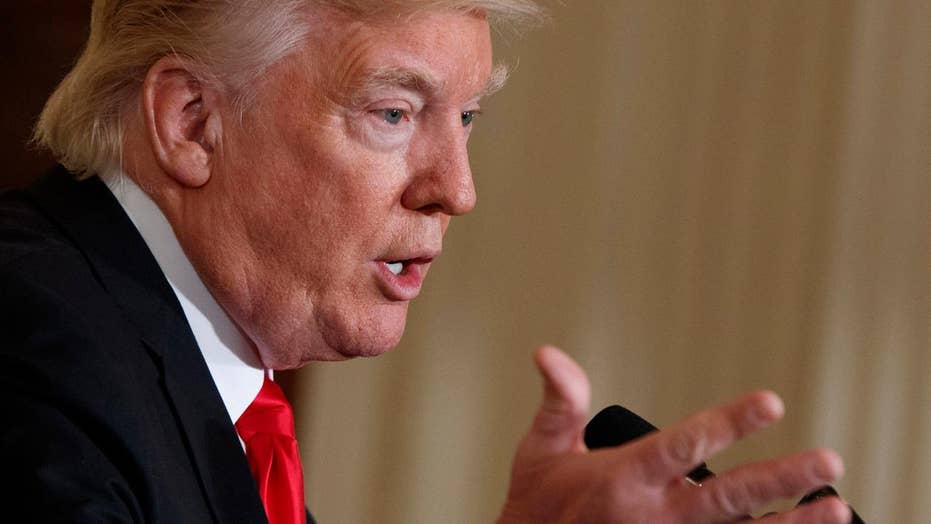 The Supreme Court is coming to primetime.

President Trump on Monday announced on Twitter he was set to name his pick for the nation’s highest court on Tuesday night at 8 p.m. ET. Trump said he already had made his decision.

Once the selection is announced, the Senate would need to debate and vote on confirming the nominee.

Trump for days has said he was near a final decision.

"I have made my decision pretty much in my mind, yes," Trump told Fox News' Sean Hannity on Thursday. "That's subject to change at the last moment, but I think this will be a great choice."

The seat Trump is trying to fill was vacated when Justice Antonin Scalia died in February 2016. Former President Obama nominated Judge Merrick Garland, but Senate Republicans refused to hold a confirmation vote on the pivotal seat so close to a presidential election.

The president was said on Friday to have narrowed his shortlist down to two federal appeals court judges, Neil Gorsuch of the Tenth Circuit and Thomas Hardiman of the Third Circuit, sources close to the selection process told Fox News.