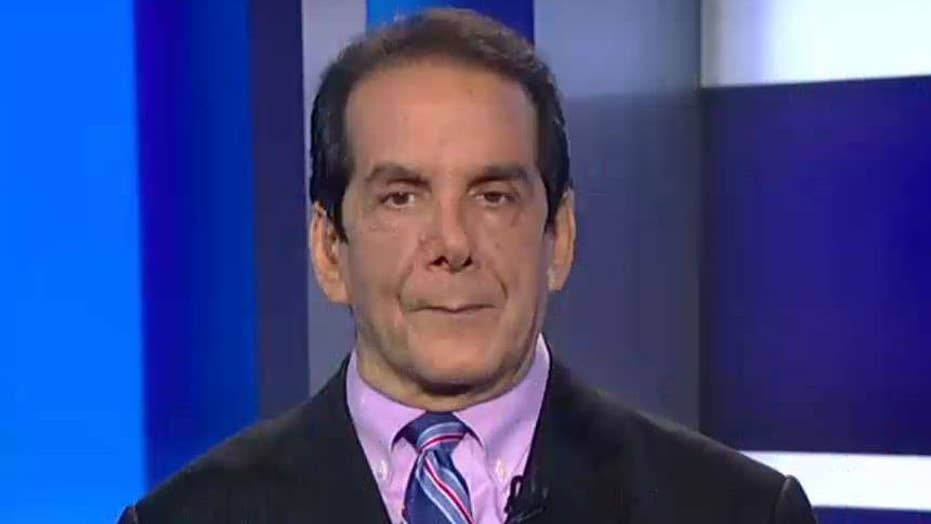 President Trump reportedly had a fiery conversation over the weekend with Australia’s prime minister over a refugee deal agreed upon under the Obama administration.

Trump reportedly blasted the agreement as “the worst deal ever” and accused Prime Minister Malcolm Turnbull of seeking to export “the next Boston bombers.”

The call went so badly, Trump told Turnbull that he had spoken to Mexican President Enrique Pena Nieto and Russia’s Vladimir  Putin and their call was his “worst so far.”

The Washington Post, citing unidentified senior U.S. officials, reported that Trump cut their first call short with Prime Minister Malcolm Turnbull after the conversation turn to a deal that would allow mostly Muslim refugees rejected by Australia to be resettled in the US.

Trump reportedly called the agreement “the worst deal ever” and accused the prime minister of seeking to export “the next Boston bombers.”

Turnbull also would not say whether Trump had abruptly ended the expected hour-long conversation after 25 minutes as the Australian attempted to steer the conversation to other topics. Trump was reportedly joined by chief strategist Stephen K. Bannon, national security adviser Michael Flynn and White House press  secretary  Sean Spicer.

"It's better that these things -- these conversations -- are conducted candidly, frankly, privately," Turnbull told reporters.

Turnbull said the strength of the bilateral relation was evident in that Trump agreed to resettle refugees from among around 1,600 asylum seekers, most of whom are on island camps on the Pacific nations of Nauru and Papua New Guinea.

Trump tweeted Wednesday night, “Do you believe it? The Obama Administration agreed to take thousands of illegal immigrants from Australia. Why? I will study this dumb deal.”

The Washington Post story immediately shot to the top of trending topics on Twitter in Australia. It was plastered across the top of Australia's major news sites, and the nation's news networks launched into lengthy, running commentaries on it.