President Trump made the right decision when he called off a retaliatory strike against Iran, according to Sen. Rand Paul, R-Ky.

The president is proving himself to be a responsible leader by trying to prevent America from becoming mired in a new Middle East military conflict, the lawmaker claimed Monday on "The Story."

"I'm really proud of President Trump for showing restraint," Paul said. "It really takes a statesman to show restraint amidst a chorus of voices for war." 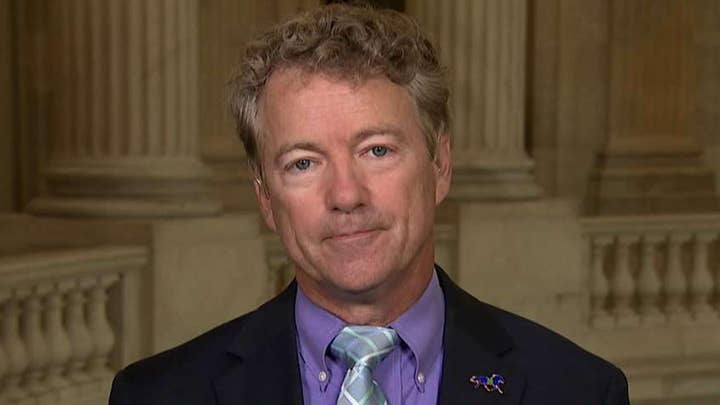 "Whether the sanctions will work is another story," the Kentucky lawmaker said. "From the Iranian perspective, they see the sanctions as an act of war."

He added the Iran nuclear deal forged with the help of the Obama administration took away one key incentive for Iran to return to the negotiating table.

Paul said the delivery of hundreds of billions of dollars to Tehran was a "carrot" that left the Trump administration with only "sticks" after the U.S. withdrew from the deal.

"I didn't agree that we gave up the money early," he said.

"We gave them $150 billion up front. I think that was a mistake.

"The problem is that's already done. That was a carrot, but we gave up the carrot too easily. Now that it's gone, we have no other carrots, all we have is a stick. We're adding the stick - which is more sanctions... I would have built upon the nuclear deal to try to get a ballistic missile deal." 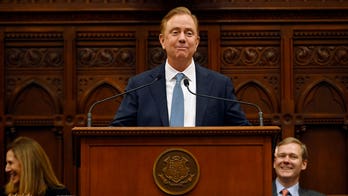 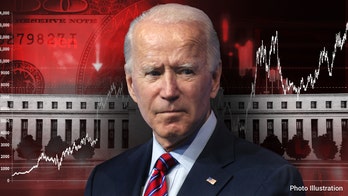