The World Economic Forum [WEF] meeting this upcoming week in Switzerland is scheduled to play host to round two of the public fight between President Trump and teen climate activist Greta Thunberg.

Following tensions at last fall’s United Nations General Assembly meeting in New York – which included icy glares toward the president by Thunberg and mocking tweets by Trump – the two foes are expected to cross paths once again in Davos with climate change and its effects on the global economy being major discussion points of the summit.

WEF founder Klaus Schwab said he welcomed both Trump and Thunberg at the summit – calling it “reassuring” – and added that both will be speaking Tuesday on the meeting’s opening day.

“I think both voices are necessary," Schwab said Sunday in an interview with The Associated Press. “The environment will play a particularly important role during this meeting.”

“If Greta comes this year, she will see that we have made substantial progress,” he said, alluding to her debut at the forum last year. Time magazine chose Thunberg as its “Person of the Year” for 2019.

Schwab said he’s seen vast changes in business, society and culture over the 50 years since he created the yearly gathering in the Swiss Alps, which initially was a forum for business leaders but since then has become a key stop for policymakers and activists as well. 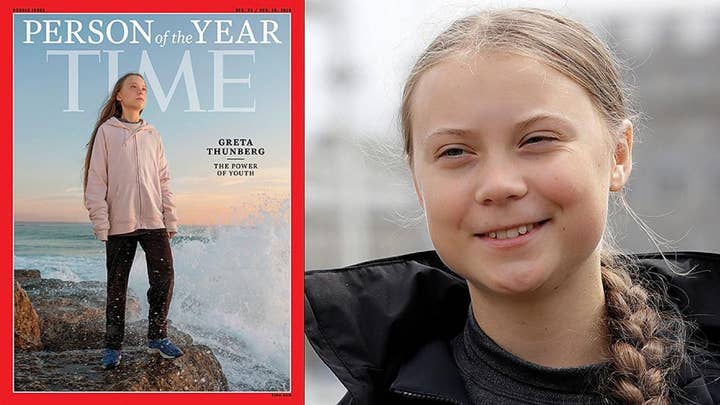 They said catastrophic trends including global warming, climate change and the extinction of animal species would top the agenda at the meeting set to begin Tuesday.

The forum has been shifting its focus in recent years from how technology transformed lives to the environment and responsible business practices promoting jobs, fighting climate change and working for social good along with profit-making.

The focus on the environment could make for an uncomfortable subject for Trump, who has moved to take the U.S. out of the landmark 2015 Paris accord to fight climate change.

Schwab says Trump was welcome because of his role on the world stage.

There had been speculation that Trump could skip the trip to Davos as his impeachment trial kicks into gear in the Senate on Tuesday, but he was quick to let the public know he had no plans of missing the meeting. 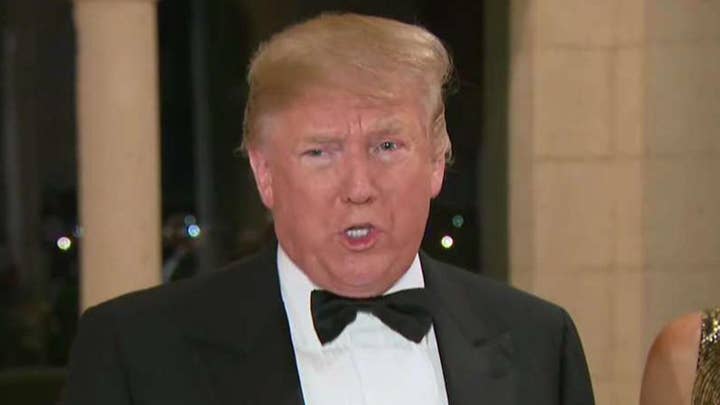 Calling the impeachment trial he’s facing “a hoax” and saying he believed the Senate will wrap up the matter quickly, Trump said last Thursday he planned to attend the conference despite being only the third U.S. president to face an impeachment trial.