President Trump threatens to 'get involved' unless FBI, DOJ 'start doing their job.' Doug McKelway reports from the White House.

Sen. Dan Sullivan said on Sunday that it would not be a politically smart move for President Trump to fire Attorney General Jeff Sessions.

Speaking on NBC’s “Meet The Press,” Sullivan, R-Alaska, said that despite months of strained relations between the president and the attorney general, and Trump having the legal authority to fire him, the Alaska lawmaker would caution against it.

"I supported Jeff Sessions when he was nominated. I certainly voted for him and I think he’s doing a good job," Sullivan said. “Would it be politically wise? I don’t think so, and I support Jeff Sessions and the job he's doing right now.”

Trump has repeatedly lashed out at Sessions on social media over the attorney general's decision last year to recuse himself from the FBI's Russia investigation. Last month, the president tweeted that Sessions "doesn't understand what is happening underneath his command position" and told "Fox & Friends" that his attorney general had "never taken control of his department."

The president also said that the only reason he named Sessions to one of his most important, Cabinet-level positions was the former Alabama senator's early support in the 2016 presidential election. 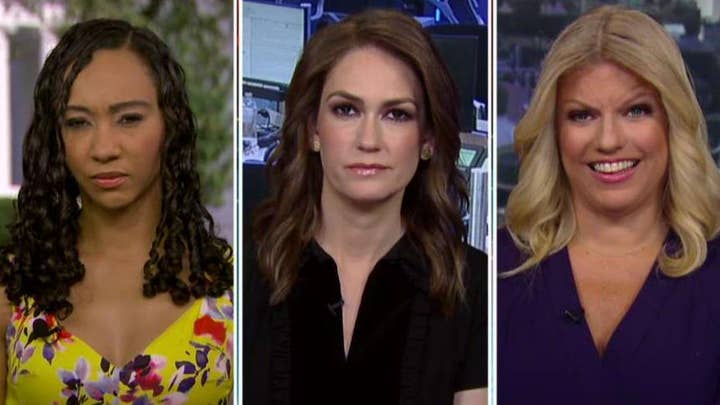 In an interview with Bloomberg on Thursday, Trump said that Sessions will remain in his job at least until the November midterm elections. The president did not elaborate on if he would keep Sessions on as attorney general following the election.

Fox News Legal Analyst Gregg Jarrett echoed the president's words on Sunday during an appearance on "Fox & Friends," in which he said Sessions would be gone after the midterm elections and suggested that Trump appoint Rep. John Ratcliffe, R-Texas, to the post.