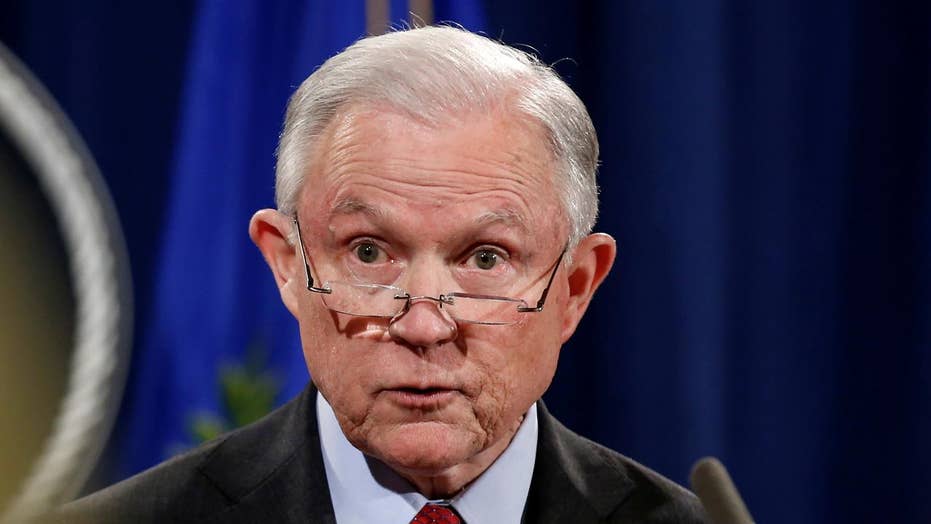 In a speech Monday at a religious liberty summit, Sessions says there's a "dangerous movement" to erode protections for Americans to worship and believe as they choose.

He praised a Colorado baker who refused to make a wedding cake for a same-sex couple and said "we've seen nuns ordered to buy contraceptives" and U.S. senators ask judicial nominees about their religious beliefs. That baker, Jack Phillips, was at the center of a case that reached the Supreme Court this year.

Sessions says that he believes one reason President Donald Trump was elected was because "he said he respected people of faith."