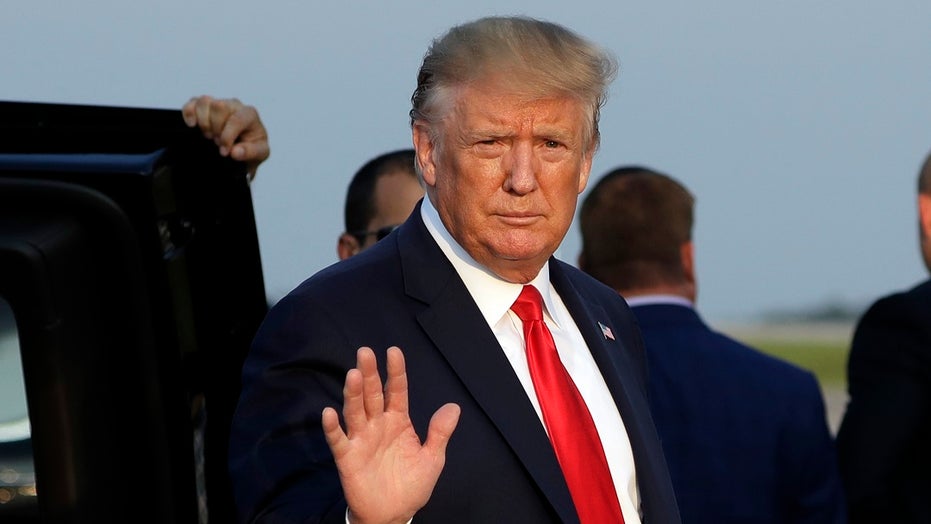 President Trump claimed on Twitter Saturday that the Taliban have “never been hit harder,” one week after he abruptly canceled peace talks with the Islamist organization.

"Killing 12 people, including one great American soldier, was not a good idea,” Trump said. “There are much better ways to set up a negotiation. The Taliban knows they made a big mistake, and they have no idea how to recover!”

The message came hours after the president announced that the son of Usama bin Laden, Hamza, had been killed in a recent counterterrorism operation in the Afghanistan/Pakistan border region. Hamza bin Laden had been a high-ranking member of Al Qaeda, the terror group his father formerly led.

Reports of Hamza’s death had surfaced in July but were not confirmed until the president’s Saturday statement.

The message about the Taliban also came one day after its negotiators landed in Moscow to meet with Russian officials. 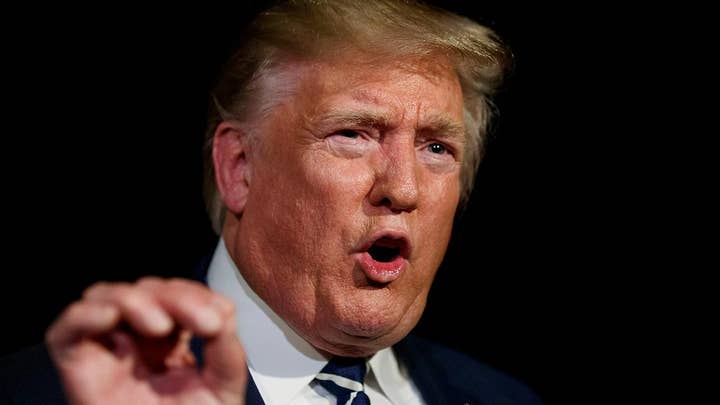 Last Saturday, Trump announced that he had canceled meetings with Taliban and Afghan officials at Camp David following a recent attack which killed an American soldier.

“[I]n order to build false leverage, they admitted to an attack in Kabul that killed one of our great great soldiers, and 11 other people. I immediately cancelled [sic] the meeting and called off peace negotiations. What kind of people would kill so many in order to seemingly strengthen their bargaining position?”

The Afghan government was largely shut out of the negotiations and concerned that any finalized U.S.-Taliban deal would delay the elections while a national unity government was formed, forcing the exit of President Ashraf Ghani.

On Saturday, Afghan presidential spokesman Sediq Seddiqi told reporters that a peace deal with the Taliban could only come after holding the presidential election scheduled for Sept. 28.

"Nothing will impede the presidential election from happening," said Seddiqi. " ... Legitimacy of peace cannot be achieved without elections."

The Taliban, who consider the Afghan government a U.S. puppet and have refused to hold direct talks with it, have warned Afghans not to vote and that polling stations will be targets.

Sediqqi said that the Afghan government has suspended its own peace efforts for now. After the elections, the "progress of the peace process" would be a priority, he said.