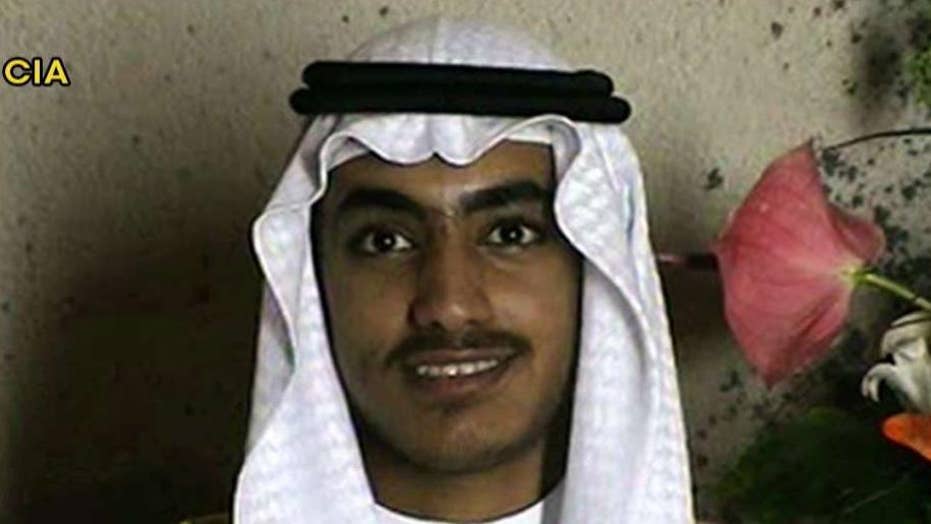 President Trump has confirmed that Hamza bin Laden, the son of former Al Qaeda leader and 9/11 mastermind Usama bin Laden, has been killed.

In a statement released by the White House on Saturday morning, three days after the 18th anniversary of the September 11 terror attacks, President Trump said Hamza, a high-ranking Al Qaeda member, "was killed in a United States counterterrorism operation in the Afghanistan/Pakistan region."

“The loss of Hamza bin Laden not only deprives Al Qaeda of important leadership skills and the symbolic connection to his father but undermines important operational activities of the group,” the statement continued. “Hamza bin Laden was responsible for planning and dealing with various terrorist groups.”

It was unclear when the operation took place. The White House statement gave no further details. 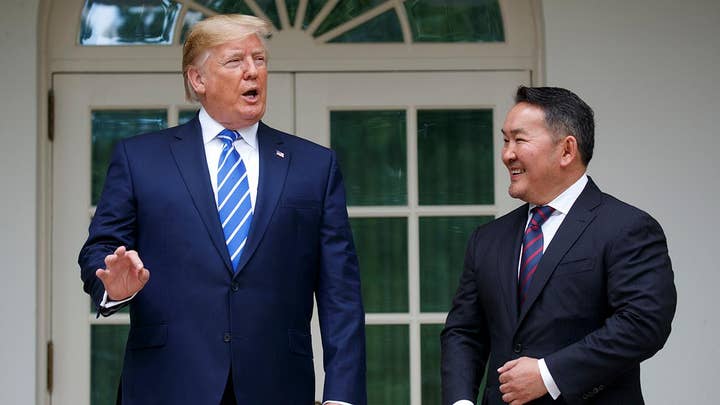 Reports of Hamza’s death first surfaced in July, however, details were not immediately available. President Trump and U.S. officials had refused to comment on the death until Saturday’s statement.

"Bin Laden’s son was heir to the throne. Even if he didn’t exercise operational control, his name and those actions requested to be carried out in his name carries weight in amongst those who were drawn to Al Qaeda by his father,” Bruen, who is president of crusts communications firm Global Situation Room, Inc., said. “There may be others who take on leadership roles. It will be a long time, if ever, we see someone who can legitimately claim the legacy of a near-mythical figure like Bin Laden. For those engaged in the long fight against extremism, this is a significant symbolic victory.” 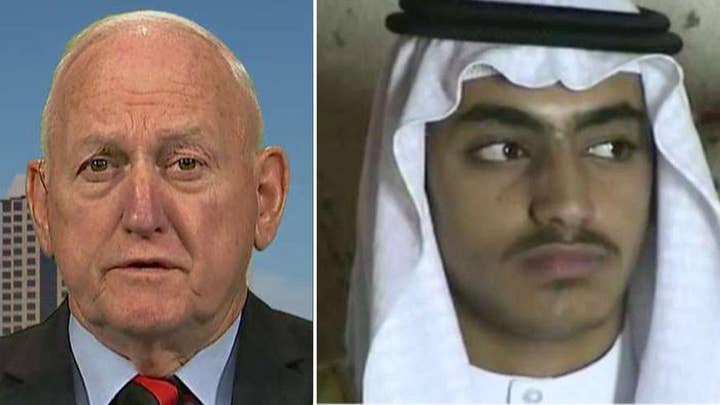 According to AEI's Critical Threats Project, Hamza's sermons mirrored those his father gave in his heyday of the '80s and '90s - that included attacking the U.S., the West, Russia, and Israel - before they shifted to in 2017 to endorse the jihad in Syria. He also called on Salafi groups to come together under the Al Qaeda banner.

As the leader of Al Qaeda, Usama Bin Laden and others plotted the Sept. 11, 2001 attacks. U.S. Navy SEALs killed him in a raid on a house in Abbottabad, Pakistan in 2011.