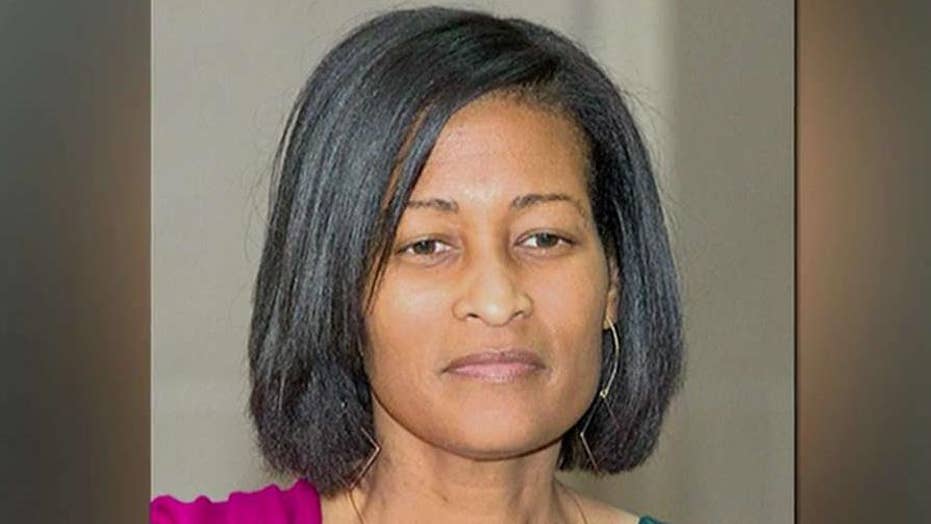 A top aide to then-Secretary of State Hillary Clinton dismissed concerns a State Department IT specialist brought to her about Clinton's private email server, according to newly released interview summaries from an FBI investigation.

The 189 pages of documents released Friday include notes of agents' interviews with Mills, Huma Abedin and others close to the Democratic presidential nominee.

According to the documents, tech expert Bryan Pagliano revealed to FBI agents that one of his State Department colleagues told him "in late 2009 or early 2010" that Clinton's use of a private email address to handle her correspondence "may be a federal records retention issue."

In a separate conversation, Pagliano's IT colleague, whose identity is redacted in the documents, said that "he wouldn’t be surprised if classified information was being transmitted."

Pagliano said his colleague asked him to convey the concern to Clinton's inner circle.

When he did so, however, Pagliano said Mills shrugged off the warning, telling Pagliano that "former Secretary [sic] of State had done the same thing, [including] Colin Powell."

For her part, Mills told the FBI that she "may have" discussed federal records retention rules with Pagliano, "but was not sure." She also said she did not recall any conversations with the unknown State Department IT expert about the issue.

Details of the interview summaries were first reported by The Daily Caller and The Washington Post. The summaries were released the same day that a top House Republican revealed that Mills and two other staffers were granted immunity as part of the now-closed FBI probe into Clinton's email practices.

House Oversight and Government Reform Committee Chairman Jason Chaffetz, R-Utah, accused the FBI in a statement of "handing out immunity agreements like candy" and said he had "lost confidence in this investigation."

At least five immunity deals are known to have been struck in the Clinton email investigation, including one with Pagliano, who set up the so-called "homebrew" server in Clinton's New York home.

Pagliano and Paul Combetta, a computer specialist for a private firm that later maintained Clinton's email setup, have refused to testify before Congress by invoking their Fifth Amendment rights against self-incrimination. On Thursday, the GOP-led House oversight committee voted along party lines to hold Pagliano in contempt of Congress for failing to comply with its subpoena.